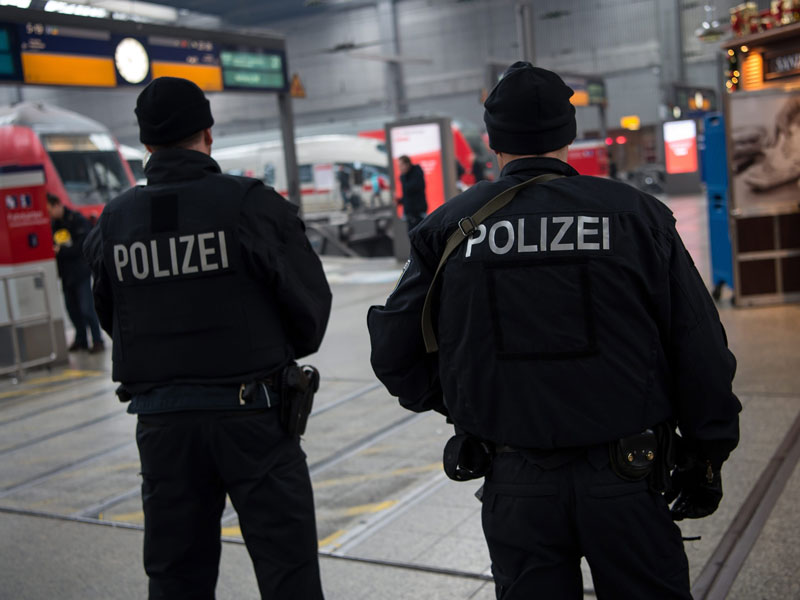 A German state minister says a man who killed one person and injured three others at a train station near Munich suffers from mental health and drug abuse problems, ruling out an Islamist motive behind the attack.

Investigators had previously said they were looking into a possible political motive amid media reports that he cried “Allahu Akbar” – “God is greatest” in Arabic – according to witnesses at the scene.

While authorities are continuing to investigate that possibility, Bavarian Interior Minister Joachim Herrmann said after a cabinet meeting in Munich that the man was clearly in a poor mental state.

Investigators said the 27-year-old German man lunged at four male victims at a train station in the town of Grafing at 5am on Tuesday. The men had been trying to board a train to the state capital Munich, which is about 30km away.

Herrmann said the suspect had admitted to the attack.

One 56-year-old victim died from the injuries he sustained later in hospital, prosecutors and Bavaria’s State Criminal Investigation Bureau said. The other three victims are aged 43, 55 and 58. One of them remained in a critical condition.

The suspect, who was barefoot at the time, was arrested at the scene and police were able to seize the weapon.

Video footage from the scene showed bloody footprints on the railway platform, which had been cordoned off by investigators dressed in white overalls.

“Something like this is completely new and shocks the people here really deeply,” she said, adding that many had only encountered such horrors on television.

“But that this could happen right here, that is absolutely unthinkable,” she said.