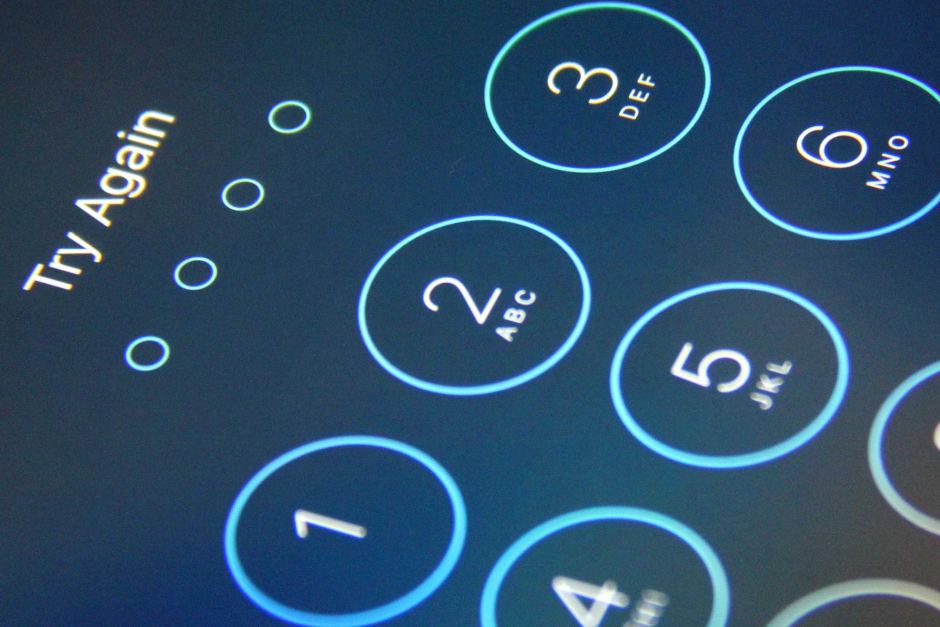 The US Justice Department has dropped its effort to force Apple to help unlock an iPhone in a New York drug case after someone provided authorities the passcode to access the device.

In a letter filed in a federal court in New York’s Brooklyn, prosecutors said that investigators used the passcode to access the iPhone and as a result “no longer needs Apple’s assistance”.

The letter marked a sudden end to a closely watched case in which the Justice Department had been appealing a ruling by a federal magistrate that he could not force Apple to assist authorities.

The case gained further significance after prosecutors in March dropped a similar effort to force Apple to help access an iPhone used by one of the shooters in December’s San Bernardino killings after a third party provided a way to crack it.

Justice Department spokeswoman Emily Pierce said the cases have “never been about setting a court precedent, they are about law enforcement’s ability and need to access evidence on devices pursuant to lawful court orders and search warrants”.

The phone belonged to Jun Feng, who pleaded guilty to participation in a methamphetamine distribution conspiracy, which prosecutors are continuing to investigate.

Unlike the phone used in San Bernardino, Feng’s phone had an older operating system, iOS 7, which does not utilise the same encryption technology and which is why Apple could access it.

Before the Brooklyn case emerged, Apple helped authorities access data on iPhones some 70 times, according to court filings.

US drop efforts to unlock iPhone in drug case