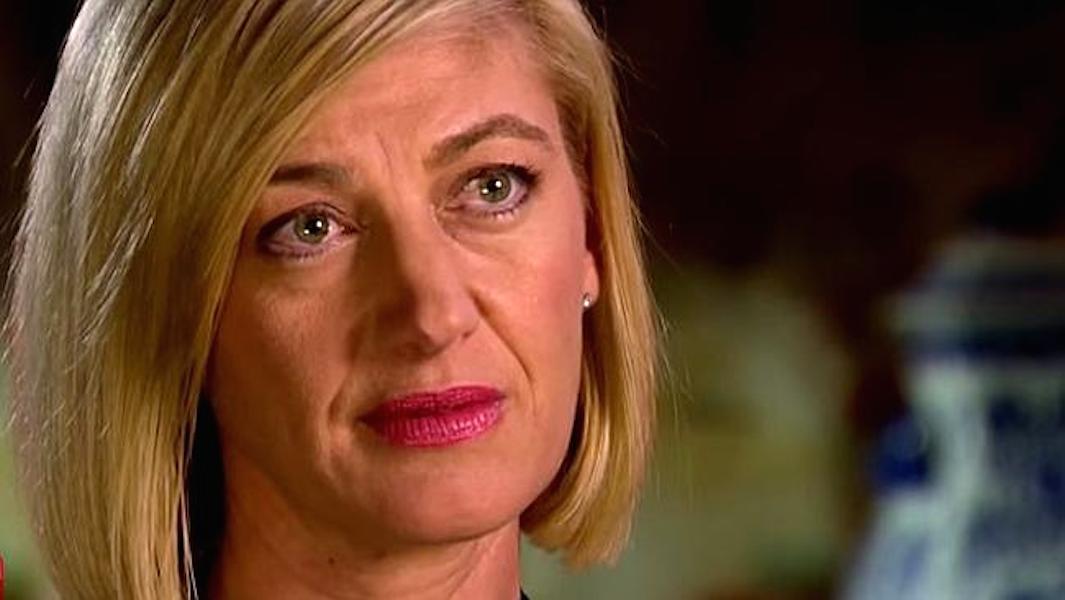 A 60 Minutes crew detained in Lebanon over a bungled child snatch is still waiting to find out if they will be charged.

Foreign Minister Julie Bishop says she expects the question of charges will be determined soon.

She says the government is offering consular assistance to Nine’s crew, including journalist Tara Brown, a producer and a cameraman, who have been held since Thursday for filming the alleged kidnapping of two children.

Sally Faulkner, the Australian mother of the children, aged two and five, has also been detained by local police following the snatch on a busy Beirut street by an international child recovery agency.

The children are back with their Lebanese father, Ali el Amien.

Ms Faulkner, from Brisbane, claims her ex-husband refused to return the children to Australia after taking them on a holiday to Beirut last year.

Nine says it is working with the Department of Foreign Affairs and Trade and authorities to support its crew and assist in every way possible to bring them home.

Mr el Amien has said he doesn’t blame the mother of his children for attempting to bring them back to Australia.

While he is “disappointed” by the recovery mission, which has landed a 60 Minutes crew in a Beirut jail, he says he empathises with the children’s mother.

Mr el Amien told The Guardian he had access to his ex-wife’s emails and knew that a recovery operation was being planned, but had no intention of filing charges against Ms Faulkner.

“I told her that I’m not going to file anything. She is the mother of my children,” Mr el Amien said.

“You could have just showed up and said you wanted to see the kids. She knows that. But then again, she is a mother.”

A Nine spokeswoman said: “They’ve [those detained] met with legal representatives and we’re working with embassy staff to bring them home.

“They are being held in a police station in Beirut and been visited by DFAT officers and are in good health.”

The Nine Network has denied claims it paid $120,000 to a child recovery agency.

In response to The New Daily‘s questions about the predicament of the 60 Minutes team and Ms Faulkner, a spokesperson for the Department of Foreign Affairs and Trade said:

“DFAT is in close contact with Channel 9 about the detention of an Australian TV crew in Lebanon. Officials of the Australian Embassy in Beirut are continuing to visit the Australians in detention to confirm their welfare and are providing consular assistance.

“Officials of the Australian Embassy in Beirut are continuing to visit an Australian woman in detention to confirm her welfare and are providing consular assistance. Embassy officials have also confirmed the welfare of her two children. Due to Privacy Act obligations we will not be making further comment at this time.”

A source close to 60 Minutes told The New Daily that the families of all those detained would be justifiably worried about their wellbeing.

“When a situation like that arises there can be language problems trying to explain yourself,” the source said.

She has long hoped to get her children back to Australia and in October last year set up a petition calling on Foreign Minister Julie Bishop to do more to help.

A British man detained by the Lebanese police is understood to be captain of a yacht that was moored near Beirut’s Movenpick hotel, preparing to sail away with the children.