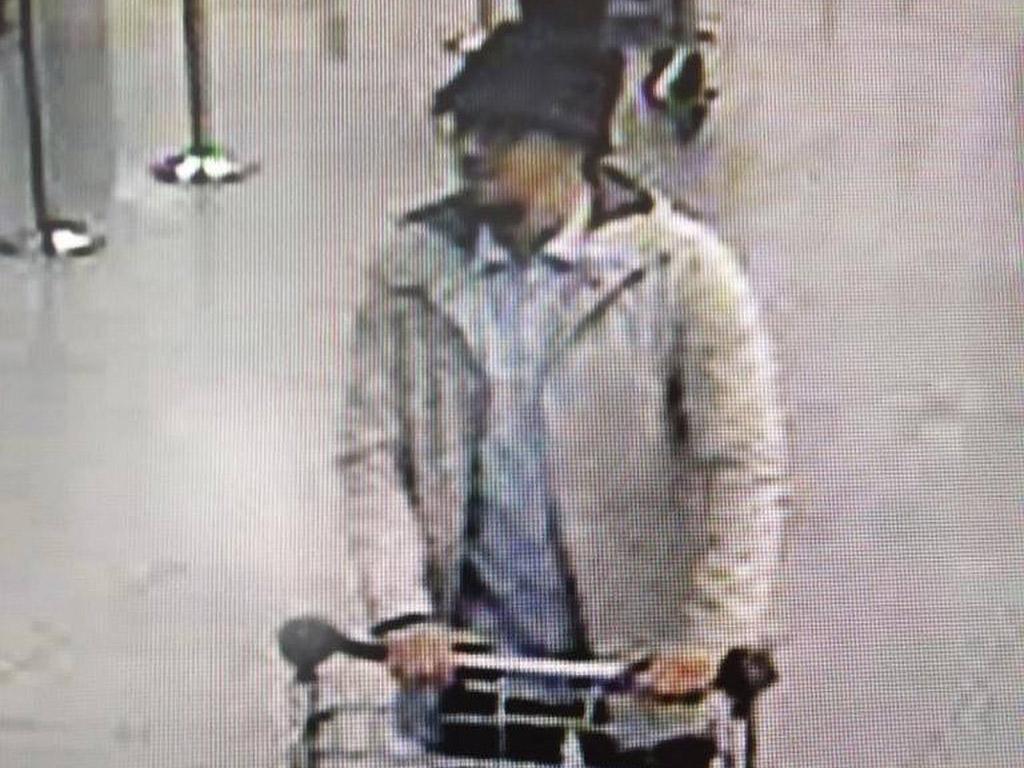 Belgium has freed the sole suspect charged over last week’s Islamic State (IS) attacks in Brussels due to a lack of evidence, raising fresh questions about the handling of the case by under-fire Belgian authorities.

Prosecutors charged the man identified as Faycal C on Saturday with offences including “terrorist murder”, and had been investigating the theory that he was a third airport attacker — the so-called “man in the hat” — who fled when his bomb failed to go off.

His release comes as a new blow to an inquiry already dogged by accusations that Belgium missed a series of leads in cracking down on a jihadist network linked to the attacks and a similar assault in Paris in November.

The Belgian federal prosecutor’s office said in a statement that “the indications that led to the arrest of Faycal C were not substantiated by the ongoing inquiry”.

“As a result, the subject has been released by the examining magistrate.”

A source close to the inquiry added: “Investigators have established that [Faycal] was not the ‘man in the hat’.”

However, the charges against Faycal, who Belgian media believe is Faycal Cheffou, will not be dropped.

Police hope they will be able to continue getting more information in their investigation, which may substantiate their claims.

Police on Monday released CCTV footage of the “man in the hat”, who was seen with two other men — Ibrahim El Bakraoui and Najim Laachraoui — who blew themselves up at the Zaventem airport on March 22.

Without Faycal C, who claimed to be a freelance journalist, authorities have no leads for the elusive suspect.

On Monday, officials updated the death toll from the bombings at the airport and at Maalbeek metro station to 35, the worst terror attacks in Belgium’s history, after four more people had died in hospital.

As Belgium struggles to come to terms with the tragedy, recriminations continue over whether the authorities could have prevented it, as the links to the Paris attacks in which 130 people were killed become clearer by the day.

Turkey accused Belgium last week of ignoring a clear and present danger after revealing it had deported Ibrahim El Bakraoui as a “terrorist fighter” in 2015 after arresting him near the Syrian border.

Meanwhile, bomb-maker Laachraoui’s DNA was found on some of the explosives used in Paris.

Metro bomber Khalid El Bakraoui, Ibrahim’s brother, is also believed to have rented a property linked to Paris prime suspect Salah Abdeslam, who was arrested in Brussels on March 18 just metres from his family home after four months on the run.

Prosecutors earlier said three men arrested in raids in Belgium at the weekend had been charged with “participation in the activities of a terrorist group” but that no direct link had been established with the Brussels attacks.

Belgium releases ‘man in hat’ over lack of evidence