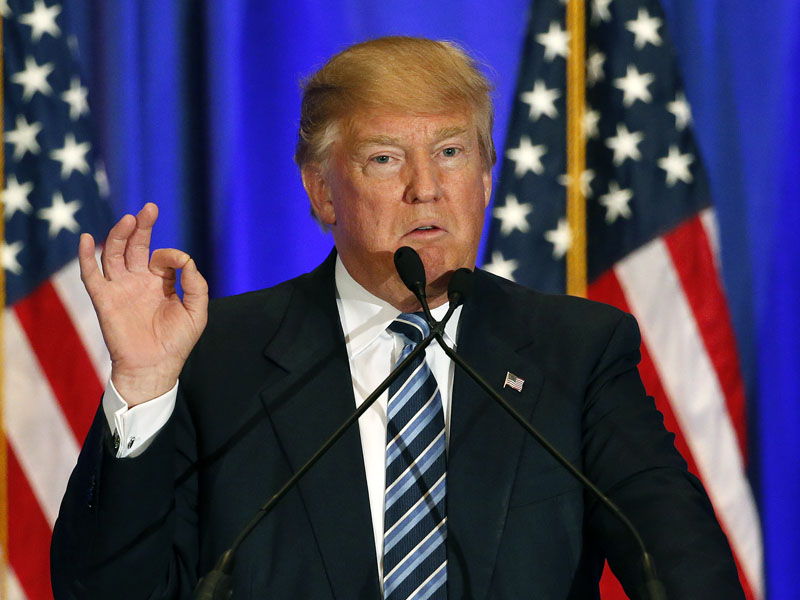 Buried in the CNN exit poll of the Republican primary race in Michigan on Tuesday (US time) was a detail likely to send a chill through Donald Trump’s campaign handlers.

While Trump scored a win in Michigan with 37 per cent of the vote, well ahead of his rivals Ted Cruz and Ohio Governor John Kasich, who each garnered slightly more than 20 per cent, support for the New York property developer flopped in a critical demographic.

Only 29 per cent of women who voted in the Republican primary supported Trump, compared with 45 per cent of men.

These findings were confirmed by a separate exit poll commissioned by FoxNews, which reported only 28 per cent of women voting for Trump in Michigan.

The collapse of Trump’s support among women could count heavily against him as he tries to persuade conservative Republicans that he stands the best chance of beating Democrat frontrunner Hillary Clinton in a national contest for President.

If this voting pattern is repeated in primaries next Tuesday in Illinois, Ohio and Missouri, it would likely increase the odds of no Republican candidate being able to secure a majority of delegates before the party holds its convention in Cleveland in July.

After the four primaries held on Tuesday he holds around 450 delegates – just over a third of the 1237 required to secure the nomination.

His rivals including Cruz, Rubio, Kasich and others who have dropped out have gathered more than 560 delegates between them.

Trump is now relying on delegate windfalls in states such as Ohio, Illinois and Florida next week to put him back on track for a majority.

His prospects are good for a sweep in Florida, but he is an even-money bet in Ohio and Illinois, mainly because he has given Republican women too many reasons to vote against him.

Bernie Sanders’ surprise win in the Democratic contest in Michigan is likely to keep him in the race for at least another month.

Sanders scored 49.9 per cent in the open primary vote to Clinton’s 48.2 per cent, which meant he added 63 delegates to his bid compared to 55 for Clinton.

But his gains in Michigan were nullified in Mississippi where a big victory to Clinton helped her snare 29 of the 41 delegates on offer.

The exit polls also unearthed some worrying findings for Clinton’s prospects in a general election for president.

A quirk of the open primary system in states such as Michigan is that non-aligned voters and even Republican Party members are allowed to vote in the Democratic Party’s primaries.

According to the CNN and FoxNews exit surveys, Clinton won support from more than 57 per cent of Democratic Party members in Michigan. A solid result.

However, she garnered only 28 per cent of those voters who identified themselves as independent or non-aligned.

This could be a problem for her electability against a Republican candidate in traditional Democratic strongholds in America’s economically depressed rustbelt states (like Michigan) in the country’s mid-west.

Clinton’s overall lead in the primaries is mainly attributable to big victories in southern states such as Texas and Mississippi, where the eventual Democrat nominee is unlikely to win in a presidential election.

Sanders appears to have wider support among voters in states that the Democrats at least stand a chance of winning.

That assertion might be turned on its head next week when big primaries in Ohio, Illinois, Florida and Missouri are held.

A Chicago Tribune opinion poll shows Clinton poised to win big in Illinois, while no polls show Sanders within reach of her in the other three states.