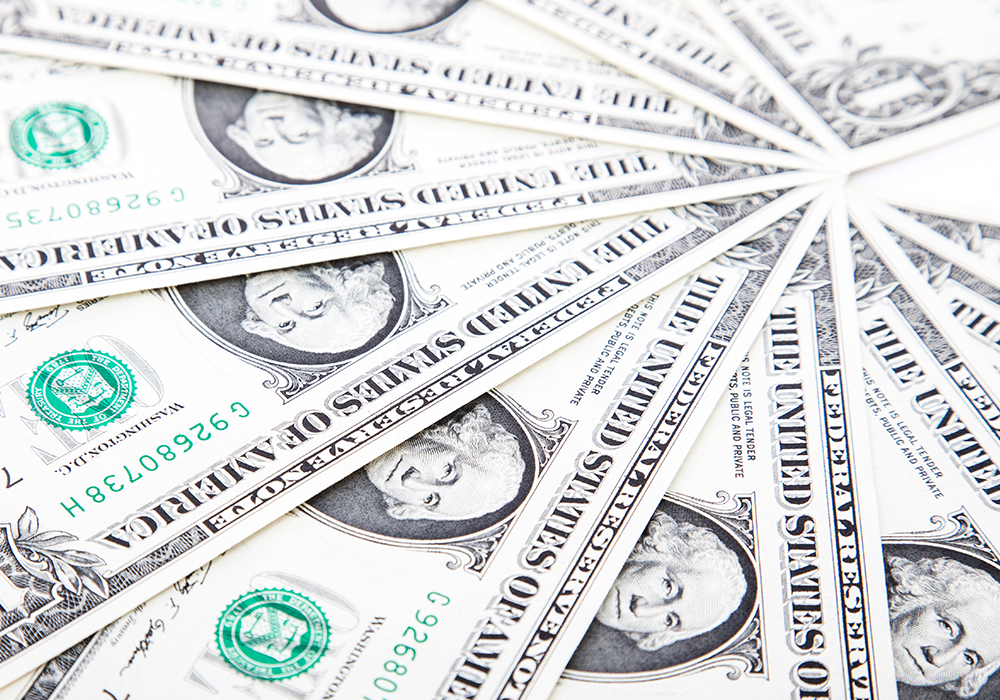 A West Virginia man discovered that crime doesn’t pay much at all when he robbed a man only to come away with small change. The victim agreed to empty out his wallet after being held at gunpoint by the 21-year-old, but all he had was one US dollar note. The robber was quickly caught and has been sentenced to time in a youth correctional centre. Read more

In a scene seemingly straight out of a Hollywood con film, an Ohio teenager has managed to pose as a state senator, enter a high school, give a speech about politics and walk out again, with the school only becoming aware of the scam weeks later. Izaha Akins used his own name and driver’s license in the stunt and says it highlights the lack of school security in small communities. Read more

An 81-year-old woman has chased down two robbers who stole her purse from her car in Pennsylvania. The pair distracted the woman while she was in the driver’s seat, grabbed her purse and drove off, but she gave chase and managed to damage their car with her own. The clearly damaged vehicle was soon found by police and the thieves were charged. Read more

The city of Hamburg is taking sustainability to the next level, opting to ban coffee pods from government-run buildings. The ban applies to “equipment for hot drinks in which portion packaging is used” with a specific focus on coffee capsule machines. Capsules are said to create unnecessary waste and contain aluminium, contributing to pollution. Read more

Matildas will be keen to forget 7-0 drubbing by Spain
Upcoming stats will reveal where and how hard rates are hitting economy
Victorian MPs pocket a tidy 2.75 per cent pay raise
Reserve Bank review isn’t a ‘get the governor’ exercise: Jim Chalmers
‘Violence for weeks’ feared after landmark US abortion ruling
Aussie Hannah Green within striking distance of Women’s PGA Championship lead
‘I am not going to pay for that f***ing wall’
Today's Stories

Student poses as a senator and a one-dollar robbery