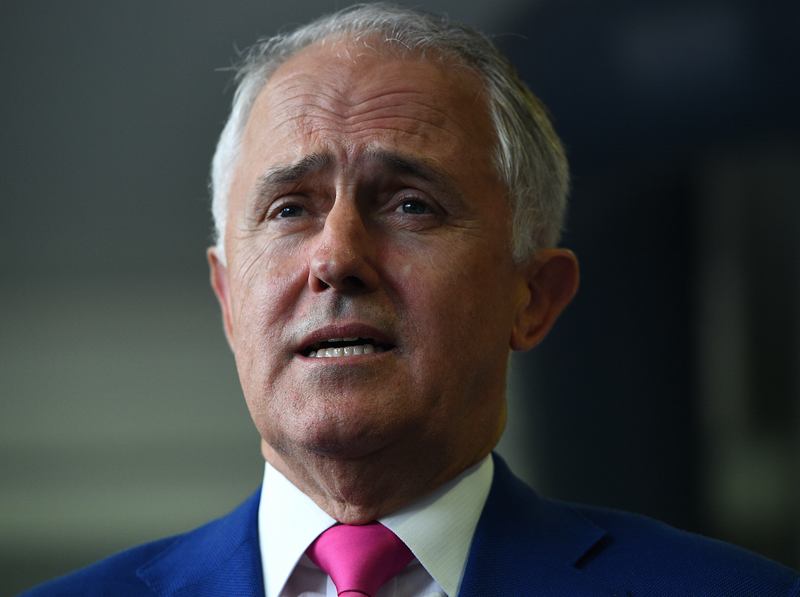 Prime Minister Malcolm Turnbull has played down the chances of New Zealand taking refugees who tried to reach Australia.

New Zealand Prime Minister John Key said a 2013 offer to take 150 refugees a year from Australia had not been accepted but still stands.

The issue has re-emerged over recent weeks with Australia set to return up to 267 asylum seekers to Nauru following a High Court decision.

At the annual Australia-New Zealand Leaders’ Meeting in Sydney, Mr Key said it was “potentially possible” for New Zealand to take refugees.

Mr Turnbull said Australia appreciated the offer, but that Australia remained “utterly committed” to not giving encouragement or “marketing opportunities” to people smugglers.

“The election of the Labor government here in 2007 resulted in over 150,000 unauthorised arrivals, over 1000 deaths at sea,” Mr Turnbull said.

He said immigration officials were working with the asylum seekers on a case-by-case basis to determine their fate.

“We take into account what John has proposed, what John has offered, but we do so very thoughtfully, recognising that the one thing we must not do is give an inch to the people smugglers,” he said.

“Because believe me, we are not talking about theories here. The alternative approach has been tried by Labor and we know what the consequences are.”

The talks between the leaders, meanwhile, resulted in a new pathway for New Zealanders to become Australian citizens.

Mr Turnbull said it would apply to New Zealanders who had been working in Australia for five years and had earned about $54,000 a year.

“That is an important step and I have to say it’s in recognition of the advocacy that John Key has made on behalf of the many New Zealand citizens who are in Australia who are working here and part of our community,” he said.

PM: ‘We can’t give an inch to people smugglers’