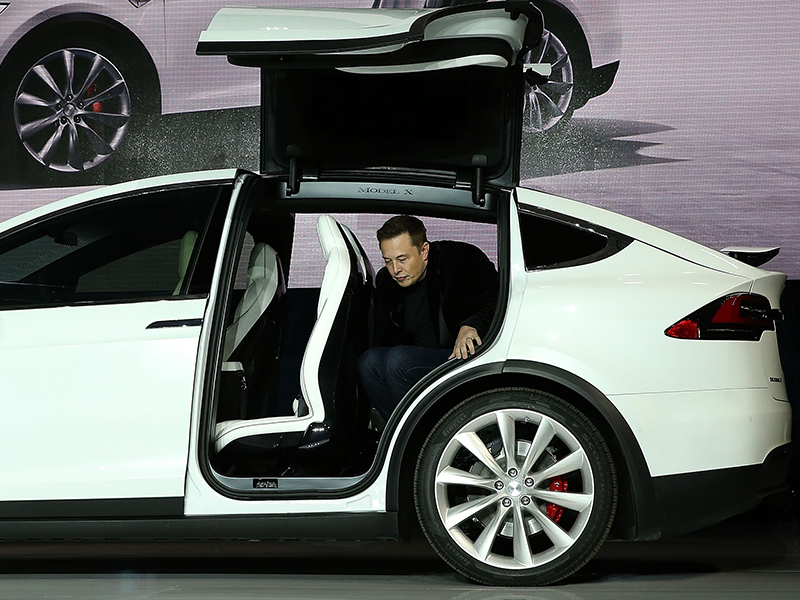 A wild elephant has gone on a car-crushing riot in southern China after finding himself on the wrong point of a love triangle. Officials from the region say he was competing for the attentions of a female elephant, but she chose another male instead. Her rejected suitor took out his frustrations on 15 nearby cars. Read more

A cat named Bagel has amassed nearly 30,000 Instagram followers after her owner posted photos of her wearing special bejewelled sunglasses. The eye-wear was recommended by a vet as Bagel has sensitive eyes and no control over her body temperature. Read more

Thousands of delicate snowballs have appeared in Idaho in the US, but they weren’t made by humans. Instead, a precise combination of cold temperatures, previous snowfall and strong winds has rolled newly-laid soft snow into delicate cylinders. Known as ‘rollers’, the naturally-made snowballs are so rare meteorologists don’t know the exact conditions needed to create them. Read more

A man in the US on trial for murder has testified to a jury that he is not the culprit as he was busy running important errands. Alan Bienkowski, 57, says during the time of the murder he was out walking his dog and attempting to buy heroin. Bienkowski is on trial for the murder of his neighbour, Anthony “Tony” Verdicchio, who he allegedly struck 14 to 16 times in the head with a hammer. Read more

The tables have turned for a car company and a potential buyer after it decided not to sell its product to an irritating customer. Venture capitalist Stewart Alsop claims in a blog piece on Medium that Tesla cancelled his order for a Model X SUV, attributing the refusal to one of his other posts where he criticised Tesla CEO Elon Musk. Mr Aslop had rebuked the CEO for commencing its September Model X launch almost two hours late. Read more