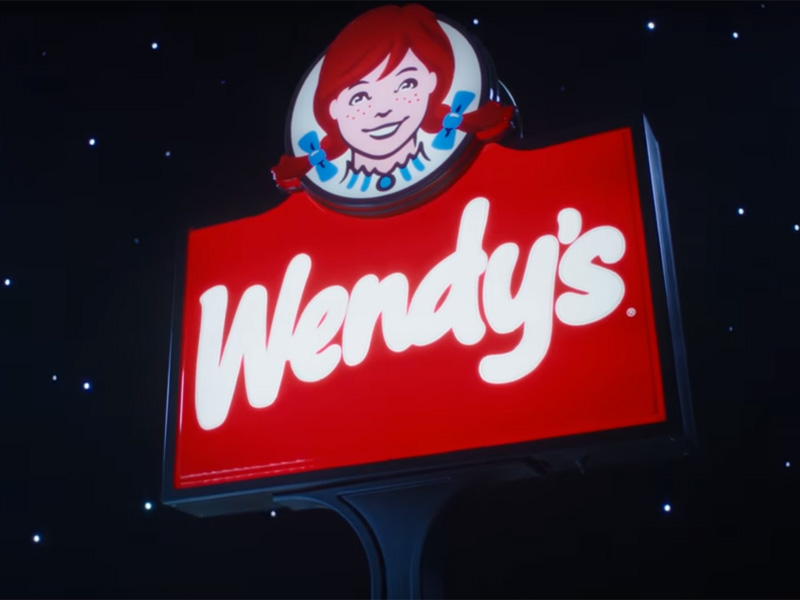 The United States has a beef with Australia.

That much is clear after the world’s third-largest fast food burger chain Wendy’s slammed the quality of our beef in a series of advertisements receiving widespread airplay in the US at the moment.

• Hungry Jack’s hormone-free burgers – is it a ploy?
• Carl’s Jr ‘sexist, toxic messaging’ to infiltrate Australia
• The secret to the popularity of In-N-Out Burger

Pitted against the big and aloof Aussie rugby players is a suave, macho and rugged American man, who delivers a Wendy’s burger to the lady playing the ad’s consumer protagonist.

So what have they got against good old Aussie beef?

The ad campaign is centred on the fact that Wendy’s uses fresh 100 per cent North American beef, and that several of their US-based rivals don’t.

They source their beef elsewhere – some going ‘as far away as Australia’, the commercial tells the audience.

That includes McDonalds, who import our beef into the United States.

One of the ads features Lou Ferrigno, aka The Incredible Hulk, spreading an anti-Australian beef message.

Watch both of the advertisements below:

Aussie meat experts have brushed off the potentially damaging advertisements.

He said meat producers in Australia had many loyal American customers because of the quality of their product.

“There’s a number of companies in the US that use a proportion of Australian beef that is very lean to mix in with their fattier domestically produced beef to make the perfect formulation for a hamburger,” Mr Pietsch said.

According to 2014 figures published in QSR, McDonald’s generated the most sales in the year in the US – some $37.5 billion dollars worth – across 12,837 outlets.

Those figures ranked it as the number one fast food outlet in the US.

This had it ranked at number five, behind Burger King, Subway, Starbucks and McDonald’s.

Maybe Aussie beef is better, after all. Aussie beef slammed in ads for US burger chain