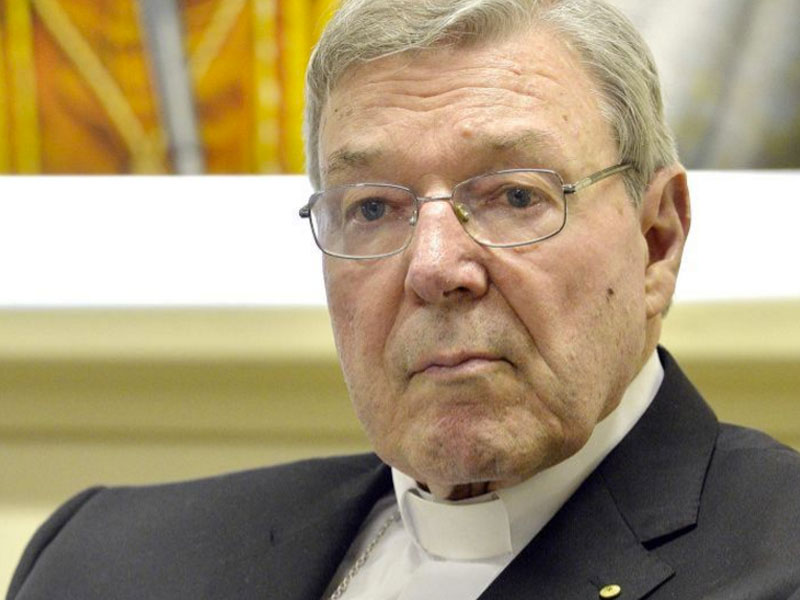 Ballarat survivors of sexual abuse plan to travel to Rome to hear Cardinal George Pell give evidence to the royal commission into child sex abuse, as a result of a crowd-funding campaign.

Cardinal Pell will remain in Rome after the Royal Commission into Institutional Responses to Child Sexual Abuse accepted a doctor’s report that said he was too sick to return to testify in Australia.

Comedian Meshel Laurie and television presenter Gorgi Coghlan started a GoFundMe page to send 15 representatives from the City of Ballarat, survivors and support people to Rome for the hearing.

The campaign is trying to raise the required amount before the hearing on February 29 and reads “the opportunity to face Cardinal Pell is the least our community can do for these brave people who have bared their souls to ensure the world is a safer place for all children”.

Abuse survivors like Stephen Woods want Cardinal Pell to give evidence in an “open” place like the Australian embassy where they can watch.

“It has to be somewhere where he’s not in control, his lawyers are not in control and that way he will actually be pushed to give better answers than the usual ‘I can’t remember’,” he said.

“We want to see a candidness that we haven’t seen before with Cardinal Pell.

“That will be really good to see face to face.”

Mr Woods said he and fellow abuse survivor David Ridsdale were “touched and heartened” that the campaign had already raised more than $25,000.

“The whole issue is really a touch-stone for people’s anger towards the clergy who are not behaving like spiritual people,” he said.

Mr Ridsdale, the nephew of paedophile priest Gerald Ridsdale, said there was enormous hope in the survivor community, and in the town of Ballarat, that seeing Archbishop Pell testify in person would help heal the pain caused.

“He’s seen as a key person in the history of Ballarat, he’s from Ballarat he’s well regarded in the city and he’s gone to the top,” he told ABC Melbourne local radio.

“Having him appear in Ballarat, it’s more than symbolic.

“There’s a consistency in the lack of compassion that we received. That’s something that sticks with me, that drives me.”

The commission said it was seeking suitable venues for Cardinal Pell’s testimony.