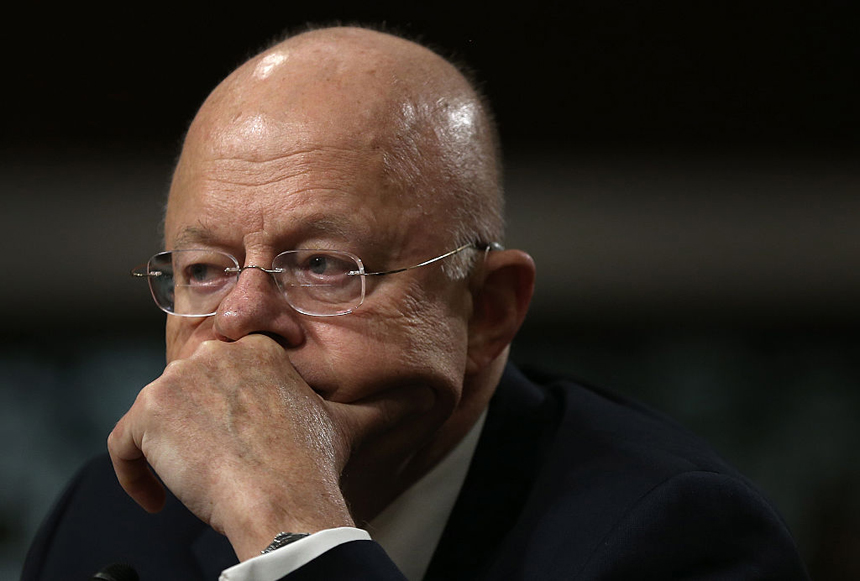 North Korea has restarted a plutonium reactor that could provide fuel for nuclear weapons, US Director of National Intelligence James Clapper says.

The statement comes days after the North reportedly launched a satellite via a long-range rocket which has been criticised as a guise for developing ballistic missiles.

“We assess that North Korea has followed through on its announcement by expanding its Yongbyon enrichment facility and restarting the plutonium production reactor,” Mr Clapper told the Senate Armed Services Committee.

“We further assess that North Korea has been operating the reactor long enough so that it could begin to recover plutonium from the reactor’s spent fuel within a matter of weeks to months.”

North Korea mothballed the Yongbyon reactor in 2007 under an aid-for-disarmament accord, but began renovating it after its third nuclear test in 2013.

When fully operational, the reactor is capable of producing around six kilos of plutonium a year — enough for one nuclear bomb, experts say.

But Mr Clapper said that, in the wake of North Korea’s latest nuclear weapon and ballistic missile tests, the regime poses “a serious threat to US interests”.

South Korean officials said that the long-range rocket launched on Sunday is powerful enough to put most of the United States within reach.