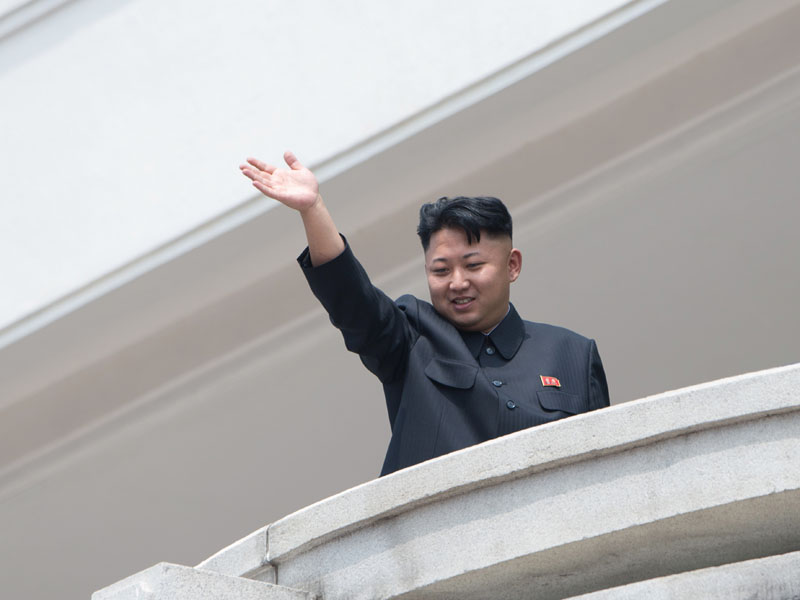 The US has issued a stern warning to North Korean that plans to launch a satellite into space would be an “egregious violation” of its obligations as a country.

On Wednesday, the International Maritime Organisation said the dictatorship had notified it of its intention to launch an observation satellite between February 9 and 25, which if true might coincide with the February 16 birthday of Kim Jong-un’s dead father, Kim Jong-il.

It is feared the launch could advance North Korea’s long-range missile technology after its fourth nuclear test on January 6, 2016.

The US said any satellite launch by North Korea would be viewed by the international community as another destabilising “provocation” by that country.

“I feel confident in telling you that the international community would regard a step like that by the North Koreans as just another irresponsible provocation and a clear violation of their international obligations,” White House spokesman Josh Earnest said at a news briefing.

US Assistant Secretary of State Daniel Russel, the senior US diplomat for East Asia, said the announcement called for tougher UN sanctions.

He said negotiations were “active” at the UN and that the US and North Korea’s main ally China shared the view that there needed to be consequences to North Korea for its “defiance” and for its threatening behaviours.

“Our diplomats are in deep discussion in New York about how to tighten sanctions, how to respond to violations,” he said.

Footage of North Korea’s latest nuclear test was scrutinised by experts in regards to the sequence of events of the submarine launch, the ABC reported.

NKorea is going into space, and the world’s not happy