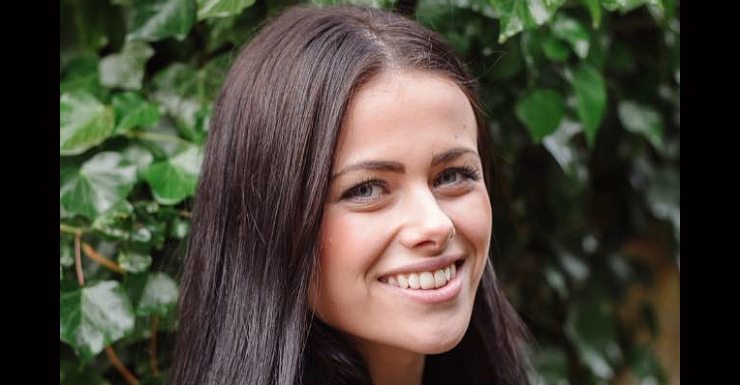 The daughter of a respected Adelaide doctor has been killed in England, according to UK police, who have charged a male suspect with murder.

The body of India Chipchase, 20, was discovered in Northampton on Monday morning (AEDT).

Edward Tenniswood, 51, a Northampton bookkeeper, was charged with murder and remanded in custody after police allegedly discovered Ms Chipchase’s body in the man’s home. He will appear in court on Thursday (AEDT).

A post-mortem examination on Monday (AEDT) found the woman died from pressure to the neck.

The victim’s father is obstetrician and gynaecologist Jeremy Chipchase, who has reportedly worked in Adelaide for 10 years.

The woman’s partner, New Zealand rugby player Evaan Reihana, promised to dedicate his career to her memory in a post online.

“I will be playing for you for as long as I know,” he wrote on Instagram.

Ms Chipchase reportedly studied a diploma in health and social care at Northampton College between 2013 and 2014.