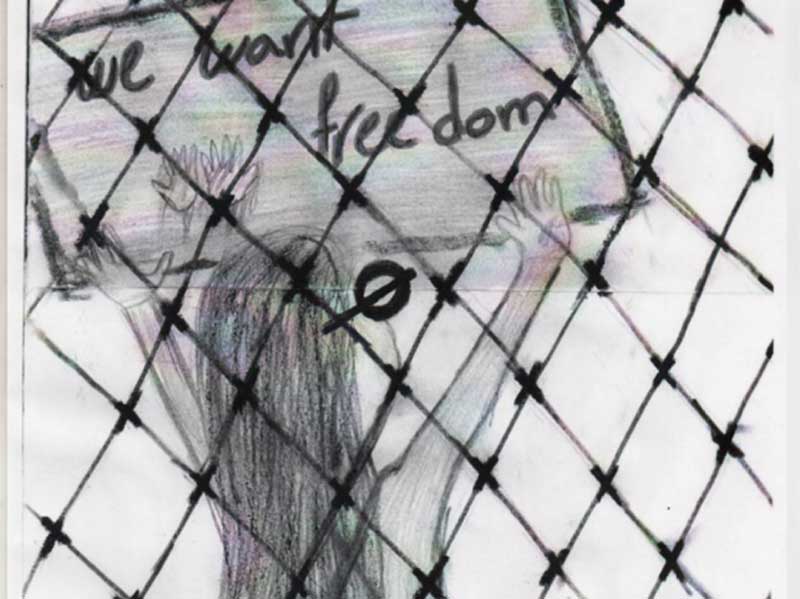 A five-year-old boy who was allegedly raped on Nauru is facing the prospect of being returned to the offshore detention centre where his attacker remains.

The revelations come from paediatricians who have detailed their concerns about the child and the wellbeing and safety of about 160 other children held in Australia’s detention centres.

“Like many other children who are very distressed he regressed, he began bed-wetting, he became very anxious about his mother’s wellbeing, he actually began to self-harm, as I’ve seen several other children do as well and eventually he was transferred over to the mainland for treatment,” Dr Zwi told the ABC’s 7.30.

She said the child’s greatest fear was returning to Nauru.

“That is this huge cloud hanging over him. That he will be returned to an absolutely traumatic and devastating environment for him.”

The boy’s fate is likely to hang on the result of a High Court decision about a challenge to the Federal Government’s policy of sending asylum seekers arriving by boat to detention at centres on Manus Island and Nauru, that will be delivered on Wednesday.

If the court case fails, Immigration Minister Peter Dutton has flagged his intentions of sending the group of 160 adults, 37 babies and 54 other children back to Nauru.

One of the girls, “Jamilah”, from Somalia, said being in detention on Christmas Island had broken her spirit.

“My friends, all of them, they were harming themselves. I tried to be strong and say that was not the right thing I could do,” she said.

“I was thinking killing myself was the last thing I could do in my life.”

Another girl, “Assiya”, who was held on Nauru for more than 12 months, told the ABC how she attempted to kill herself after daily taunts from her captors and being physically assaulted by a guard.

“I used to be a very strong person and always tried to think positive but they really break me down. There was a point I couldn’t think of life anymore,” she said.

“Sometimes the guards bring video of the Prime Minister and they make us watch it, saying you will never call Australia home. Same thing that they tell us every day.

“The more you try to do something, the more you get upset and hurt and treated like animals.”

She said she attempted to hang herself with a scarf and was saved by a friend from dying.

Child could return to ‘traumatic and devastating’ environment