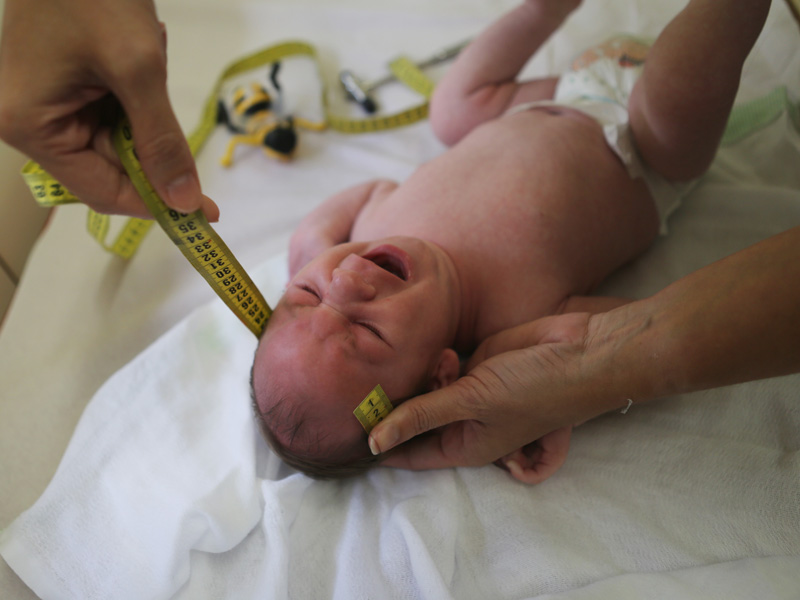 A debate has erupted within the scientific community over whether the eradication of the world’s most dangerous creature is the best way to stop the spread of the ‘alarming’ Zika virus.

The World Health Organisation on Friday (AEDT) warned the latest Zika outbreak could reach disastrous levels, infecting up to four million humans worldwide, if it is not dealt with quickly.

Mosquitoes kill more people than any other creature in the world, by transmitting dangerous diseases such as Malaria, Dengue fever and Yellow fever.

Experts said that while it would be possible to target some types of mosquitoes that carry diseases, it may not be advisable, as others were more vital to the ecosystems they lived in or were too widespread to destroy.

“Not all mosquitoes are involved in the transmission of all pathogens or parasites,” University of Sydney medical entomologist Dr Cameron Webb told The New Daily.

“Even though there are plenty of mosquito-borne pathogens and some of them are spread by particular mosquitoes more than others, the majority of mosquitoes we have in the world actually pose very minimal or even no risk to people.

“In terms of reducing disease you don’t even have to eradicate all the mosquitos in the world.”

Zika is a mosquito-borne disease which can cause infected mothers to give birth to babies with severe deformities.

These include being born with abnormally small heads.

• Click on the owl to see what the Zika virus is and how it harms humans:

The WHO’s director-general said the spread of Zika had increased from a mild threat to one of alarming proportions.

Infectious disease expert at the WHO’s Americas regional office, Marcos Espinal said: “We can expect three to four million cases of Zika virus disease”, although he gave no time frame for its spread.

There is no vaccine or treatment for Zika, which causes a mild fever, rash and red eyes.

The mosquitoes to target

Focusing on the eradication of a couple of types of mosquitoes would “substantially reduce the amount of cases” of mosquito-borne illness in the world, Dr Webb said.

“There are two mosquitoes in particular that we are concerned about,” Dr Webb said.  “The Yellow Fever mosquito and the Asian Tiger mosquito.

“These are the most important ones becuase as well as being able to transmit the virus they live close to people and they preferentially bite people.

“There is little doubt the Yellow Fever mosquitoes and the Asian Tiger mosquito are primarily responsible for some of the biggest outbreaks of most borne disease in the world [excluding malaria].

“You could argue that if you could completely eradicate the Yellow Fever mosquito you wouldn’t eliminate disease but you certainly would substantially reduce the amount of cases you’d see every year.”

Dr Webb explained Malaria was different, and more difficult to eradicate, because it was caused by a parasite.

Female mosquitoes pick up the parasite from infected people and then bite other humans to infect them with the parasite.

“A group known as the anopheles mosquitoes carry malaria, and there is probably more a diverse range of those that are involved in the transmission of malaria parasites so that is a more complicated situation.

There are fears that large-scale extermination of mosquitoes could have adverse effects on the world’s environment and eco-systems, however Dr Webb was more optimistic than that.

“The mosquitoes that transmit the Zika virus as well as a range of other diseases, probably don’t play a very important ecological role,” he said.

“It breeds in waterholes and containers and artificial habitats throughout urban areas of the world so I doubt it plays a very significant ecological role.

“So knocking out those mosquitoes will have very minimal environmental effect.”

Dr Webb also explained that climate change – with its wetter conditions and warmer temperatures – wasn’t the only factor contributing to an abundance of mosquitoes.

“Globalisation and urbanisation increasing is a bigger risk to the future of mosquito born disease.”

He said that in Australia, sea level rises in coastal areas might lead to the reduction of mosquito populations.

How to destroy the mosquitoes?

According to Dr Webb, no one has come up with a good enough way to eradicate large amounts of mosquitoes.

“In almost hundreds of years and the many different ways humans have been trying to eradicate mosquito populations they’ve failed,” he said.

“They’re incredibly resilient, adaptive and they seem to find a way to survive and evade our best control strategies.”

“With all the money in the world and all the tech we have it would be a very tough task to try to eradicate them.”

Dr Webb said that for the best chance of stopping mosquito-borne illness around the world, mosquitoes living in “container inhabiting” areas, like waterholes and urban areas, should be targeted.