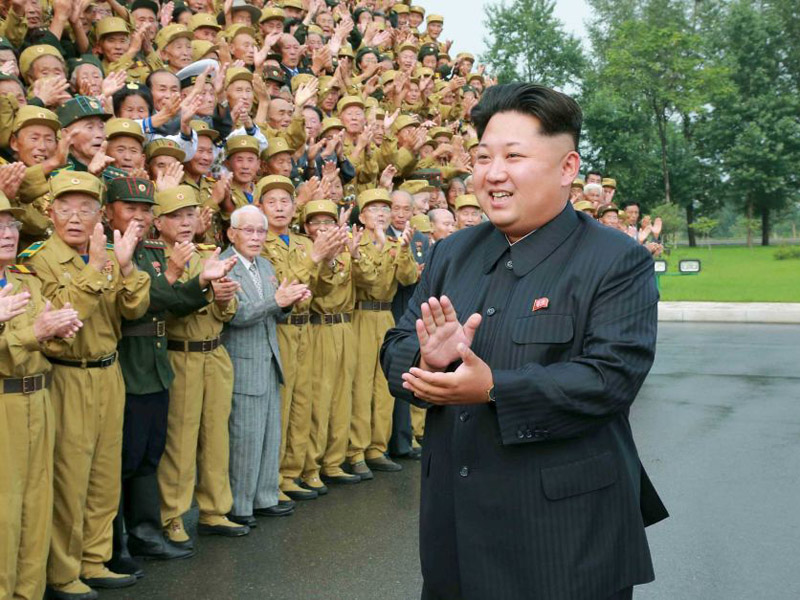 North Korea has created a hangover-free liquor that is between 30 and 40 per cent alcohol but leaves you clear-headed in the morning, state media says.

The resulting tipple is a subtle blend of sweet and savoury that is “highly appreciated by experts and lovers as it is suave and causes no hangover”.

According to the state newspaper, the new alcohol “exudes national flavour” and has been registered as a “national scientific and technological hit”.

The brew has already been garlanded with prizes, including top spot at last year’s national liquor show, the article added.

North Korean media has a long record of making extraordinary claims of the country’s achievements in a variety of fields, from medicine to sport and farming.