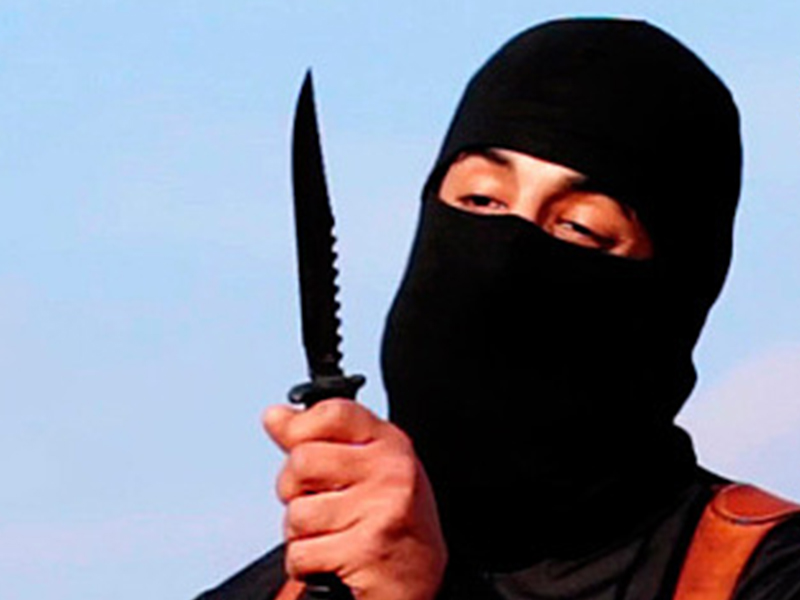 A powerful drug known as Captagon is being linked to terror attacks across Europe and the Middle East.

While the drug is virtually unknown in Australia, it mirrors some of the effects of ice, a methamphetamine with which Australians are becoming all too familiar.

Feuding jihadi groups across the Middle East may have little else in common, but they are all rumoured to be using Captagon, the drug which is attributed with helping to create the ‘supersoldiers’ of the Islamic State (IS).

• Figures show increase in RAAF bombings of Islamic State
• The class of 2015: our teen jihadis a rising threat
• There’s a new and deadlier Islamic State coming

Captagon gives the users a sense of omnipotence and allows soldiers to stay awake for days on end.

The calmness that jihadists have shown while committing terrorist acts, such as that displayed by the perpetrators of the recent Paris attacks, is being directly attributed to the drug.

One witness said: “I saw a man who was peaceful, composed, with a face that was almost serene, contemplative … He sprayed the terrace (with bullets) as anyone else would spray their lawn with a garden hose.”

It is not known whether the drug was used by the perpetrator of Tuesday’s suicide bombing attack at popular tourist location in Istanbul, Turkey.

Jeremy Douglas, Regional Representative of the United Nations Office on Drugs and Crime for Southeast Asia, told The New Daily it was no surprise that the drug was being used by jihadists.

He said Syria has been a source for Captagon for a long time, where it was trafficked to Saudi Arabia and the UAE. Syria’s porous borders, collapsed security and numerous criminal networks made it an ideal place for Captagon production.

The drug’s use and popularity predate the present conflict.

Mr Douglas said while there was a lot of cultural shame around substance use, uniquely the fact that Captagon was an amphetamine taken in pill form legitimised it as a kind of medicine.

“There are high levels of Captagon use in the Middle East,” he said. “Over time, with the absence of other substances, a kind of underground scene grew.

“We don’t have studies of how many people use it, because there is no research on substance use in those countries. But if you look at the World Drug Report, some of the biggest amphetamine seizures have been in Saudi Arabia and Syria, in enormous quantities, tonnes. The volumes being seized by drug authorities would indicate that the demand is really big.

“The fact it is now linked with terrorism is not a surprise. It was there before the conflict and it is an easy way to make money.”

The black money being generated by the drug trade is in turn being used to fund jihad groups.

Mr Douglas said amphetamines had been used by both Germany and Japan during war. Army commanders used it to keep their troops motivated and focused.

“It will keep you going, compel you to be more aggressive, to fight longer,” he said.

Mr Douglas said the Egyptian office of United Nations Office on Drugs and Crime reported that IS was making money through the trafficking of amphetamines, and there had been a number of large seizures.

One captured IS fighter declared: “They gave us drugs, hallucinogenic pills that would make you go to battle not caring if you’d live or die.”

Michael Prato, an Australian who has used Captagon, albeit some decades ago, said it was widely available in Bangkok in the 1970s.

“The packet said it ‘heightens efficiency and readies one for efficiency’. At the time I thought, ‘that will do me. I used to walk around with a packet of the things in my pocket. It was easy to get at any Chinese chemist in Bangkok.

“Captagon gives you a lightening of mood, a lightening of steps, unlimited energy. Nothing is too much trouble. It doesn’t surprise me at all jihadists are using it. It is a well thought out tactic.”

Also known as fenethylline, Captagon is a combination of two drugs, amphetamine and theophylline, which in combination emphasise the effect of both drugs. It was first synthesised in Germany in 1961 and was originally used as a treatment for ADHD children and less commonly for narcolepsy and depression. It became illegal in most countries around the world after 1986, following the listing of the drug by the World Health Organisation.

Captagon pills sell for between $US5 and $US20 across the Middle East.

John Stapleton has worked as a journalist at The Sydney Morning Herald and The Australian. His most recent book, Terror in Australia: Workers’ Paradise Lost is available in digital format at all major outlets, including Amazon, Barnes & Noble, iBooks, Google Books and at Australia’s major online bookstore Booktopia.