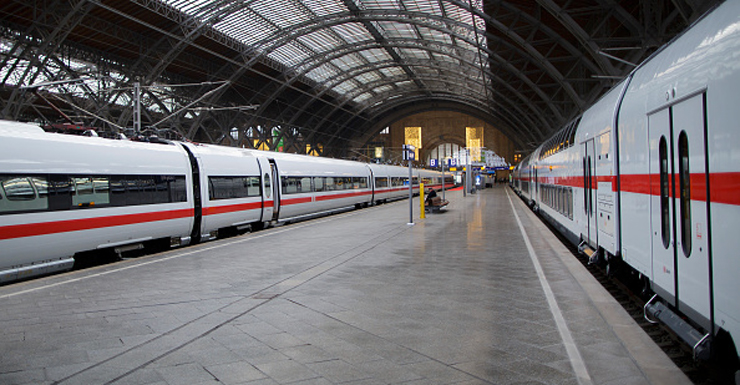 German police in the city of Munich have evacuated train stations and issued repeated warnings to residents to avoid crowds, fearing a terrorist attack planned for New Year’s day.

Munich police posted a warning to social media at approximately 11pm local time on December 31, an hour before scheduled fireworks.

“Current indications that a terrorist attack is planned in Munich,” the police said on Twitter in German.

“We’ll keep you in the loop on the current situation!” the police account said.

On Facebook, Munich police said the precautions were being taken in response to “serious evidence”.

“Due to serious evidence, the Police in Munich is dealing with an active threat of a terror attack in the Munich area,” police said in German.

“Due to existing information which we take highly seriously, there is an attack planned tonight.”

Residents were told to avoid the city’s main train station Hauptbahnhof as well as the Pasing station, both of which the authorities evacuated and closed indefinitely.

“We have concrete tips, which we can’t sweep under the rug,” a spokeswoman told German news agency DPA.

Fireworks displays across Germany went ahead at midnight despite the security concerns.

After midnight, the police posted another message to Twitter, this time in English, confirming there was still the “danger of an attack in the area of Munich”.

The precautions came after New Year’s Eve celebrations were cancelled in the Belgium capital of Brussels to prevent potential attacks.

Security has been heightened across Europe and the world after the November attacks in Paris.