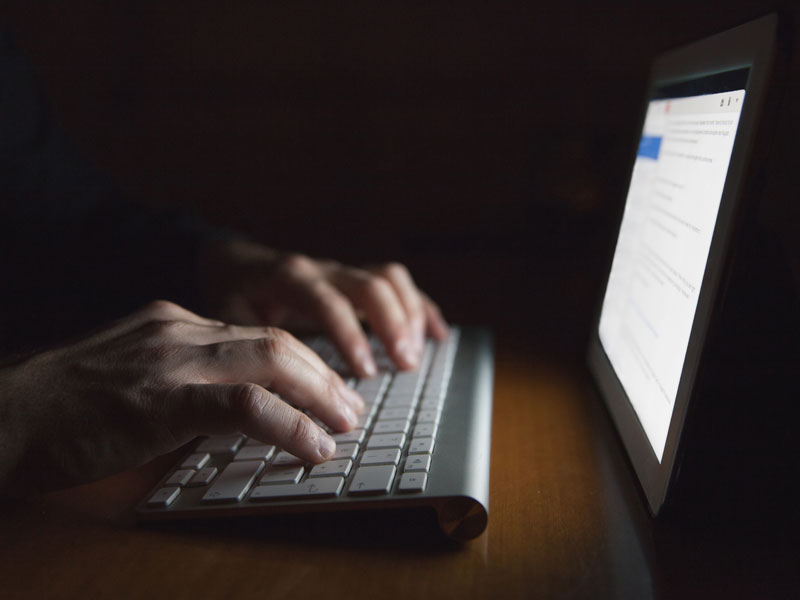 An alleged Florida internet troll accused of posing as an Australian jihadist online to incite a Melbourne terror attack is not mentally competent to stand trial, a US judge ruled.

Joshua Goldberg, a 20-year-old who was living at his parents’ Florida home, allegedly had multiple fake online personalities, including an Islamic State Perth-based jihadist who went by the name Australi Witness.

Goldberg allegedly told an FBI source in July he was persuading a would-be Melbourne terrorist, who was armed with a gun, to go on a killing spree.

“I’m trying to get a mujahid in Melbourne to carry out jihad, but he keeps delaying it,” Goldberg allegedly said.

US District Court judge James Klindt was told at a hearing in Jacksonville, Florida on Monday Goldberg likely suffered from mental issues, including schizophrenia and depression.

The judge ordered Goldberg be housed at a mental health facility for four months for further evaluation.

He has been charged with distributing information relating to explosives and weapons of mass destruction.

Prosecutors also accuse Goldberg of encouraging a man he thought was a terrorist to make a pressure cooker bomb laced with shrapnel dipped in rat poison and detonate it in a crowd filled with firefighters at a Kansas City 9-11 ceremony.

Goldberg also allegedly took responsibility for encouraging two armed men to attack a Mohammed drawing contest in Texas in May.

Alleged internet troll posed as IS, talked of Melbourne attack