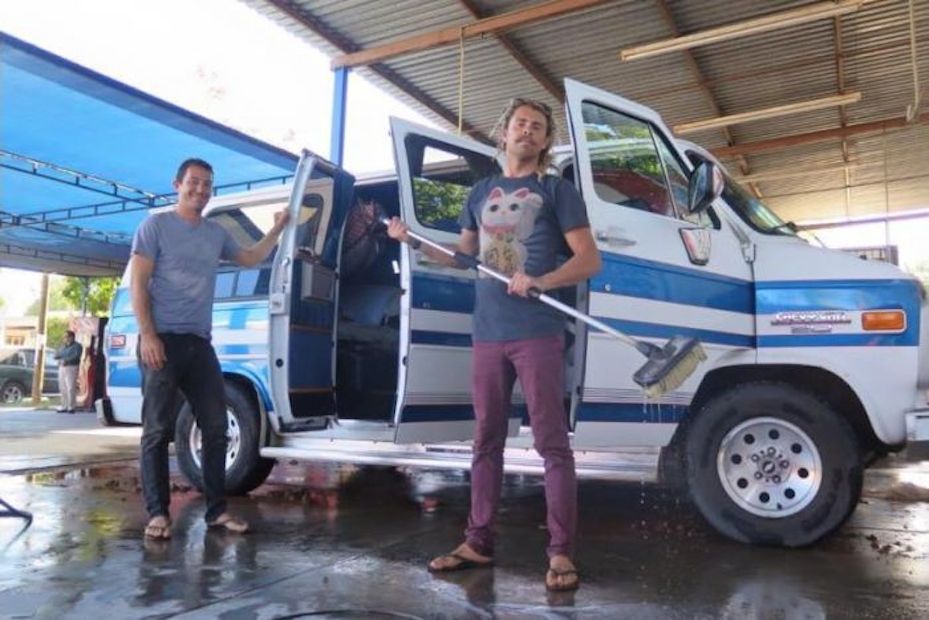 Mexican officials detail the deadly sequence of events that resulted in the deaths of two WA men and the torching of their van. Read more.

Bill Shorten goes to Xmas with the PM fighting internal foes and some damaging lines of attack at the ready for an election year. Read more.

It’s gone too far this time. The AFL must act on the Dustin Martin incident

Sporting codes talk tough about mistreatment of women. But enough is enough. It’s time for them to back up their rhetoric with real action. Read more.

Your medical records could be sold to the highest bidder

Your health data is about to go online, where it could be vulnerable to cyber attacks. And the government can’t promise it won’t sell it. Read more.

The most amazing technology coming your way in 2016

‘Smart’ clothing, e-paper and social robots. These are just some of the incredible gadgets to look forward to soon. Read more.

What were they thinking? Blue Ivy and other bizarre baby names

Kim and Kanye’s baby names aren’t even the strangest of the bunch. Here are the famous kids with the most unusual monikers. Read more.

Two incomes is not enough. Parents now forking out for Gen Y’s homes

The argument is over. Young people are officially doing it tougher than Generation X and the Baby Boomers before them. Read more.

Malcolm Turnbull wants us to innovate. But what does that mean?

Even senior ministers are struggling to explain the PM’s latest buzzword – innovation. We asked industry leaders what it’s all about. Read more.