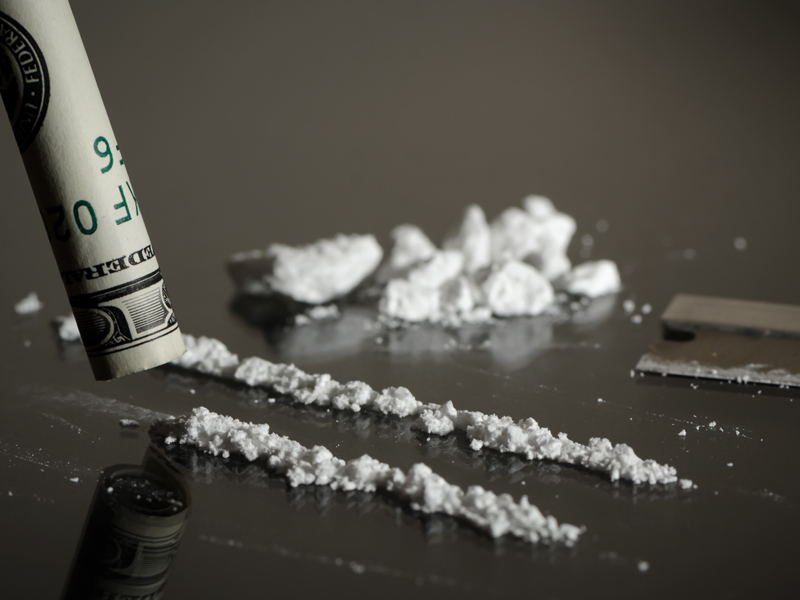 Joe Amine's lawyer says his client had no idea whatsoever about the parcel's contents. Photo: Shutterstock

A 73-year-old man pulled over for driving without his headlights has been arrested by a Seattle police officer after he tried to snort cocaine in front of the stunned patrolman.

After the officer checked the man’s licence and registration during the traffic stop on Tuesday evening, the patrolman walked back to the man’s Toyota. When he peered into the car he saw the man “portioning out a scoop of cocaine from a small glass vial”, the department said.

“What is that? Are you kidding?” Officer Nic Abts-Olsen can be heard saying to the man in an exchange captured by the patrol car’s dashboard camera. “You’re about to snort coke on the side of the road?”

The man was startled to see Abts-Olsen and spilled the white powder on his hands and on the car floor, telling the officer it was “vitamins”.

“Finally, the man relented, complimented Officer Abts-Olsen on his keen detection skills and admitted that snorting cocaine in the middle of a traffic stop was, perhaps, a poor decision,” the department said.

The man was arrested and booked into the King County Jail for narcotics possession.

Abts-Olsen told the man, who had an unblemished driving record, that he had intended letting him off with a warning for driving without his headlights, except for the cocaine.