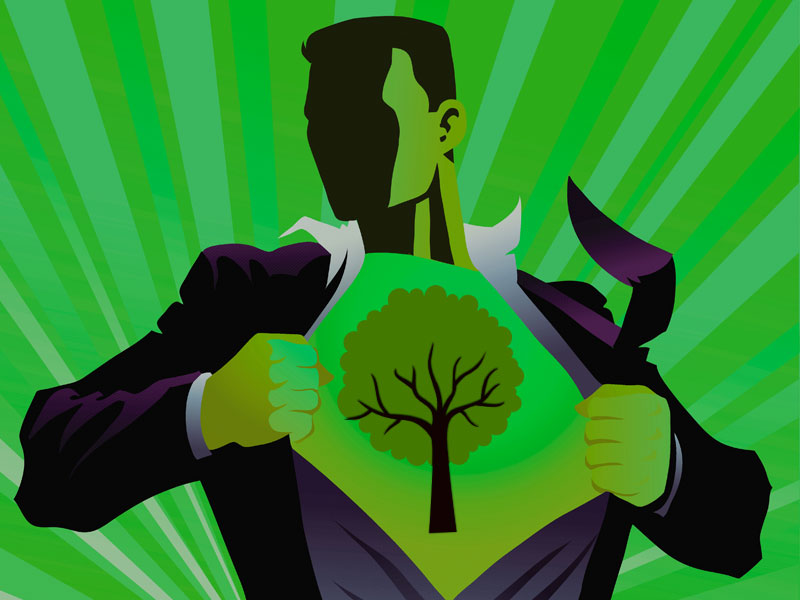 As world leaders converged on Paris to nut out a deal on climate change, analysts are concerned that even if countries follow through on their current promises, the world will not even come close to the target of limiting global warming to two degrees.

This is a conclusion reached by not only NGOs but the organiser of the meeting itself, the United Nations.

The New Daily has previously looked at some of the worst-performing countries in regard to climate action, but there are also some unlikely climate heroes out there setting an example for the rest of us.

• What is the UN climate change conference?
• Beyond Abbott: the climate villains who need to go
• A glass half full for the Paris climate conference

The problem is that such nations can be counted on one hand.

The Climate Action Tracker, which bases its findings on the research of four independent research groups, rates the pledges of just four countries as “adequate” or better in the pursuit of less than two degrees of warming.

The best-performed country in the world is a little place in South Asia called Bhutan, which isn’t just planning to be carbon neutral, where emissions will not exceed carbon sequestration from forests, by 2020 (which in itself would be way ahead of the pack) but is already carbon neutral – a status Australia has not even adopted targets for, having resisted pressure to aim for carbon neutrality by 2050.

Things work a little differently in this reclusive mountain kingdom. The government runs the place based on the central tenants of Buddhism, and in that spirit measures progress not by gross domestic product but by gross domestic happiness – which is handy because they don’t have much product to get excited about in the first place.

Bhutan has committed to eschewing the traditional pathways to economic growth in order to do what it can to reduce the severity of climate change, already affecting the country in the shape of increasingly severe flooding and landslides caused by glaciers ominously melting away up above in the Himalayas.

The country wants those glaciers preserved for other reasons too, as it uses the rivers flowing down from the mountains to generate all its own electricity and much of its income. Bhutan exports 75 per cent of its hydroelectric capacity to its energy-hungry neighbour India, which earns the country 19 per cent of its gross domestic product – not that they care about that, of course.

The biggest challenge for Bhutan is to improve the standard of living for its population while preserving the forests that absorb more carbon than the country presently emits.

Bhutan is deadly serious about their trees, going so far as to enshrine protection for them in the constitution, which promises a minimum of 60 per cent of the country’s landmass will remain as forest for perpetuity.

Another country basing their carbon reduction strategy around tree cover is Costa Rica – except this small Latin American nation is perfectly happy to make a few bucks out of it while doing so.

Costa Rica has geared its economy around its extensive rain forests, which serve as an attractive destination for eco-tourists and also provide resources usable in pharmaceuticals and natural medicines.

The country wasn’t always this way – from the 1940s to the early 1980s rainforest cover plummeted from 70 per cent to 25 per cent as the Costa Ricans went on a logging spree.

The government took action to reverse the decline and today the country features rainforest cover of over 50 per cent, with an aim for 70 per cent and complete carbon neutrality by 2021.

The country’s other big money-spinner, the coffee industry, has also undergoing an eco-friendly revolution via the implementation of smart fertilisers and energy-saving technologies in coffee processing, both of which are projected to cut costs in the long term.

Costa Rica sees increased potential for tree-related profit in the current debate around how to tackle climate change, arguing that they should be compensated for preserving rainforests as carbon sinks instead of felling them as most of their Latin American neighbours have done – perhaps money really does grow on trees after all.

It is one thing to abate carbon emissions by promising not to chop forests down, but the equation isn’t so simple when there aren’t many trees to protect in the first place.

On the northwest fringe of the mighty Sahara, Morocco has instead had to think of a way to make its vast deserts contribute to the climate cause.

The answer lies not in the sand but in the sun – Morocco has embarked on construction of the largest solar project in Africa.

Located near Ouarzazate, an area the size of a city is being turned into a sea of solar panels channelling heat into a central thermal tower to melt salt, the heat of which will in turn power steam turbines even during the night, enough to power a million homes.

Currently a net importer of energy from Spain, Morocco plans to develop several such projects to turn the country into a desert energy powerhouse exporting into Europe.

The solar focus is the central plank of the country’s plan to increase renewable electricity capacity to 42 per cent of its total needs by 2020, almost double Australia’s goal of 23.5 per cent.

The Climate Action Tracker assessment is echoed by that of GermanWatch, which rates Morocco as a leader in climate action, noting that the country has cut gasoline subsidies.

This African economy on the rise bears little responsibility for the world’s carbon emissions to date, yet it is doing plenty to make sure it doesn’t play a part in future emissions either.

Once an economic basket case, Ethiopia’s GDP is now growing even faster than that of China – expanding by 10.3 per cent in 2013/14.

Instead of powering growth by coal, Ethiopia has committed to renewables.

Only now bringing much of the population onto its electricity network, Ethiopia is promising to meet the additional energy needs mostly with a renewable mix of hydroelectric, wind and solar, although it is relying on international aid to help invest in the infrastructure.

As the country is seeking to develop agriculture and industry, emissions are projected to rise from Ethiopia on account of its efforts to eradicate poverty, but the commitments the country has made will see it emit 64 per cent less than a business-as-usual situation by 2030, not bad for a country where according to the World Bank the average person’s carbon emissions were in 2009 less than one-twentieth that of the typical Australian. 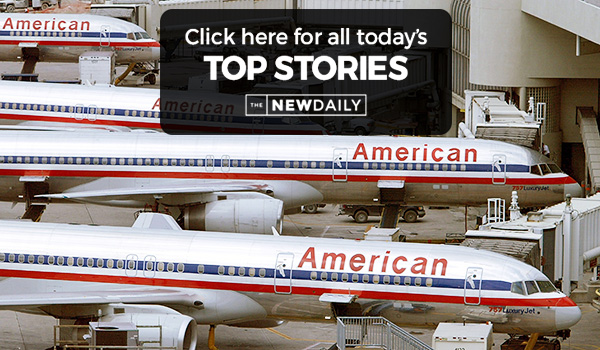 These are the world’s most unlikely climate heroes