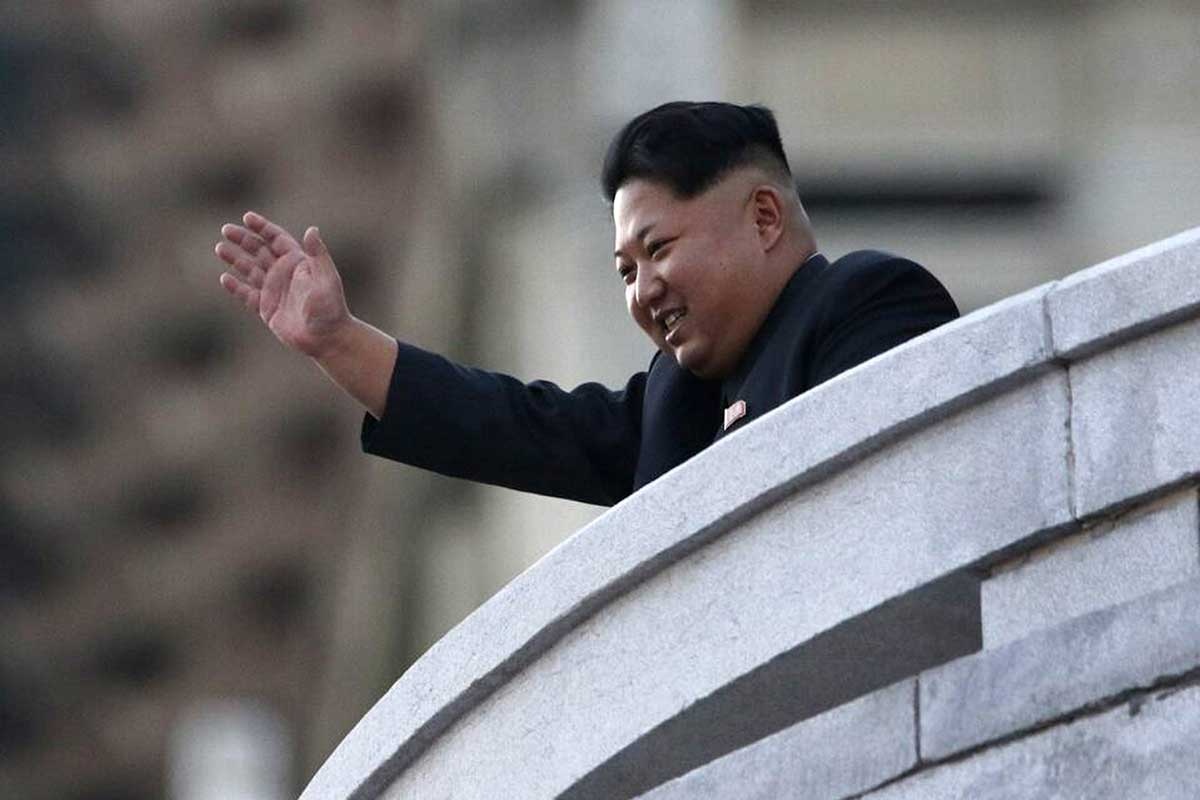 North and South Korea have agreed to hold rare talks aimed at setting up a high-level dialogue that might provide the foundation for a sustainable improvement in cross-border ties.

The talks, to be held on November 26 in the border truce village of Panmunjom, will be the first inter-governmental interaction since officials met there in August to defuse a crisis that had pushed both sides to the brink of an armed conflict.

That meeting ended with a joint agreement that included a commitment to resume a high-level dialogue, although no precise timeline was given.

Seoul’s Unification Ministry said talks proposals sent to Pyongyang in September and October had failed to garner a response.

Then on Thursday, the North’s official KCNA news agency said the Committee for the Peaceful Reunification of Korea, which handles relations with the South, had sent Seoul a notice proposing the November 26 meeting.

“We have accepted,” a Unification Ministry official said on Friday.

Under the terms of the August agreement, Seoul switched off loudspeakers blasting propaganda messages across the border after the North expressed regret over recent mine blasts that maimed two South Korean soldiers.

The South interpreted the regret as an “apology” but the North’s powerful National Defence Commission has since stressed that it was meant only as an expression of sympathy.