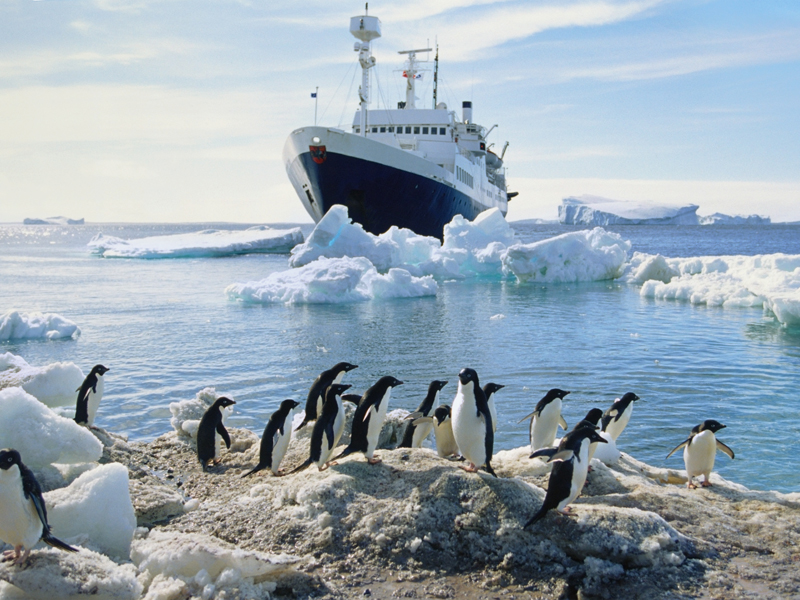 When Kevin Rudd flew off to the Copenhagen climate change conference in 2009, he managed to give a pretty strong impression that it was Australia, or even Rudd himself, who was going to save the world.

Well, before the outcome of that ill-fated conference was known, that view was not entirely unjustified.

But there’s another reason we’re listened to on the world stage, according to Professor Peter Newman, who runs Curtin University’s Sustainability Policy Institute – namely that we are often angrier, louder and more pro-active about fixing things that just aren’t right.

Bob Hawke’s science minister Barry Jones, for instance, first addressed parliament on climate change in 1984 – Maggie Thatcher didn’t get around to it until the Conservative Party conference in 1990.

In recent years, leading on climate change has been recast not as a source of national pride, but as something to fear and loathe.

Ousted Prime Minister Tony Abbott was the prime mover in that process, backed by some faithful neo-liberal voices in the news media.

But although Prime Minister Malcolm Turnbull will take the same low-ish, Abbott-era carbon reduction targets to the Paris climate conference, which begins on November 30, the new PM’s demonstrated pragmatism on a range of issues suggest they will be open to revision before long.

Mr Abbott’s successful campaign against the Gillard government’s carbon pricing legislation from 2011, did much to reinforce two defeatist notions in relation to climate change: that addressing the problem is just too expensive, and that even if we could afford it, you can’t trust the global community to hold the line and actually stick to a binding agreement.

The glass half full

Professor Newman was a student in the US when the Nixon administration created the Environmental Protection Authority in 1970 – a catalysing moment in world history, he says, that spurred other nations into similar action.

Since then, the United Nations has brokered more than 200 global agreements to prevent environmental degradation.

At the top of Professor Newman’s list is a global agreement to stop the destruction of the ozone layer – the upper atmospheric shield that prevents high doses of UV radiation burning us to a crisp.

And Australia was front and centre in clinching that agreement.

In the mid-1980s, the CSIRO was helping to explain why kids in the southern parts of Australia were experiencing more severe and frequent sunburn than previous generations.

The scientists agreed to address a small community group on this issue in Busselton, WA – one of the southern towns copping extra large doses of UV – and the planned meeting of 50 ballooned to 500 angry parents wanting answers.

The scientists, says Professor Newman, were impressed enough by that public concern to take photos of severe sunburn cases to a 1987 Montreal conference to show how the depletion of ozone, primarily through the release of chlorofluorocarbons (CFCs) was harming real communities.

That, he says, helped delegates to realise that ozone wasn’t some theoretical problem. The conference created the Montreal protocol, which came into force in 1989, and has done much to reduce the ozone holes that had grown over both poles of the planet.

The law of the sea is next on Professor Newman’s list of achievements. It took around 40 years to negotiate, is a very large, complex and successful apportioning of rights and responsibilities of the previously ‘common’ sea.

Then there’s the movement of toxic waste, which is now tightly controlled to prevent dumping across national boundaries.

And the Antarctic wilderness area is yet another negotiation in which Australia was pivotal.

Meanwhile, Professor Newman says any claim the US had in the 1970s for leading on environmental technology and innovation was abandoned when Ronald Reagan came to power in 1981 – allowing Japan and Europe to take up the leadership roles, and reap the benefits of exporting the environmental technologies they developed.

“Japan transformed from the cesspool of the world, to one of the cleanest environments in the world within a few decades,” he says.

The have been some epic mistakes too. The modelling of the Atlantic cod population was “just wrong” and resulted in a collapse of fish stocks.

But the list of successes is long. Biodiversity is firmly on the UN agenda, poaching bans are in place, whaling laws are mostly observed.

None of these success stories should detract from the scale of the climate change challenge. It is formidable and whatever agreement comes out of Paris will present huge challenges and costs for nations around the world.

But not too huge, or too costly, as the global agreements of past decades attest. A glass half full for the Paris climate conference