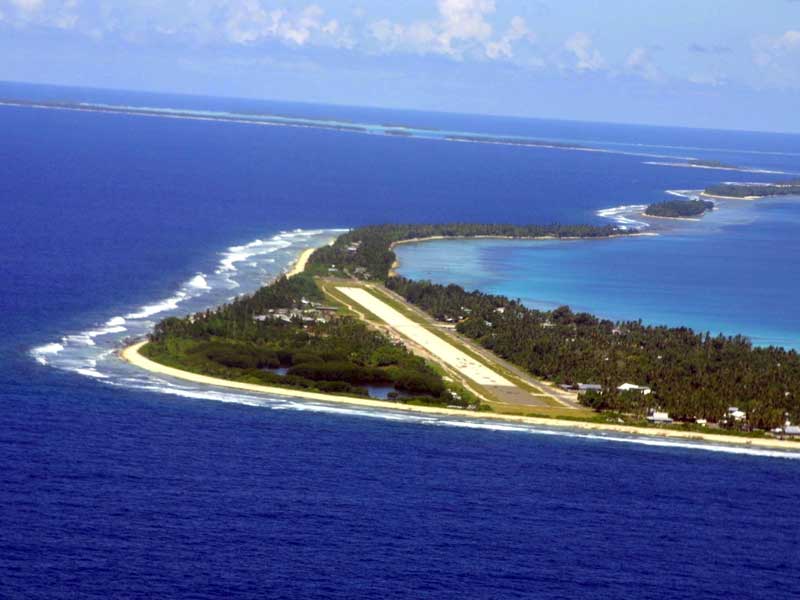 Most Australians accept climate change is real, but the majority do not trust scientists when they say it has a human cause.

That was the finding of a new survey conducted by the CSIRO, which found 75 per cent of respondents believe the planet is warming, but only 46 per cent believed the phenomenon was man-made, with 39 per cent attributing it to natural causes.

The remainder either didn’t know what they thought on the issue (7 per cent) or rejected the science all-together (8 per cent).

A majority of Liberal voters, among a total of 18,000 Australian surveyed over five years, supported the idea that climate change was naturally occurring.

A total of 52 per cent were in line with this thinking, while 28 per cent blamed humanity.

Similarly, more Nationals voters were of the opinion it was natural – 42 per cent to 22 per cent.

Meanwhile, 59 per cent of ALP supporters said climate change was human-induced, and 31 per cent agreed it was natural.

Predictably, the most voters who endorsed the science were the Greens’ at 76 per cent. But, perhaps surprisingly, a total of 24 per cent were skeptical of the science all-together.

“Those connections or those relationships we see are explained by quite deep fundamental orientations towards the environment and humans in general,” she said.

“I think it’s an over simplification to say it’s driven by political leanings.

“It suggests that people’s attitudes towards climate change are more opinions that are responsive to changes in the social environment and possibly the physical environment, and that fluctuation reflects quite subtle changes.”

Since Malcolm Turnbull, who has spoke out in support of climate change science, seized the prime ministership, the issue seemed to return to the government’s agenda.

His predecessor, Tony Abbott, was the first leader in the world to abolish a tax on carbon, while he also cut the country’s renewable energy target and dissolved the Climate Commission, a body that provided information to the public on global warming-related matters.

Funding for the CSIRO’s climate change survey was also indirectly cut in August this year.