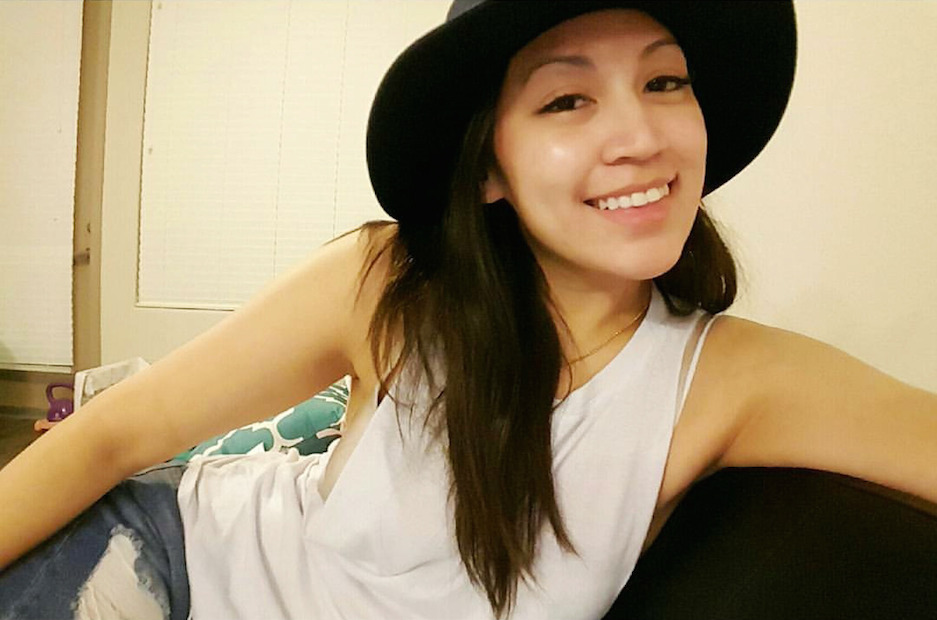 The gruesome death of a Las Vegas spa worker has shocked fans of the popular beauty treatment that took her life, a deep-freeze technique known as cryotherapy.

Chelsea Ake-Salvacion was found “frozen solid” by a co-worker at the Rejuvenice centre on the morning of October 10.

It is believed she was trapped in the unit for up to 10 hours at a temperature of around minus 151 degrees Celsius.

Ms Ake-Salvacion stayed back after hours at the end of her shift to indulge in the pain-relieving treatment, texting her boyfriend to let him know she was doing so because her muscles were aching.

“I do know that she was alone closing the shop up, and then did go into the machine and apparently did not turn off,” a friend of Ms Ake-Salvacion’s told local station KSNV News.

“It’s very frustrating to know because you know there are no cameras in there. Basically, the only person that does know what happened is Chelsea.”

On Tuesday this week, Rejuvenice was shut down by authorities after it was found to be lacking the correct licensing and insurance to perform the treatments it was offering.

The 24-year-old’s death has called the value of cryotherapy into question.

The treatment involves entering a chamber of nitrogen gas at subzero temperatures. It is said to decrease cell growth and reproduction, therefore reducing inflammation and pain.

However, some scientists have questioned the body of research backing up cryotherapy’s benefits.

“There is very little evidence backing up its effectiveness,” Joe Costello, a senior research associate in sports medicine at the University of Portsmouth, told The Guardian of the treatment.

“The reason people are using it is because it became popular and fashionable.”

Prior to her death, Ms Ake-Salvacion was an advocate of the treatment and was quoted in a local newspaper as a “lead aesthetician” in an article about cryotherapy, published after her death.

“She was a good spirit and loved everyone,” Ms Ake-Salvacion’s uncle Albert Ake told the Associated Press of his Hawaiian-born niece.

“She had the true aloha spirit. Aloha is love.”