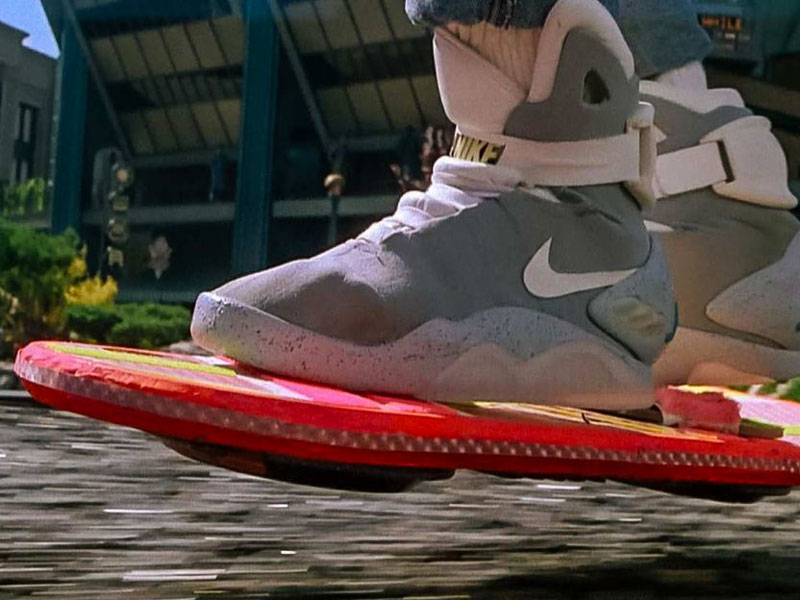 Hoverboards may have yet to make the leap from the Back to the Future movies to reality, but Austria’s transport ministry has given them the green light anyway.

A ministry announcement on Tuesday (local time) — a day before the day on which the plot of 1989’s Back to the Future II unfolds, October 21, 2015 — said hoverboards could be treated as “small off-road vehicles” that could be used “anywhere a skateboard is”.

The ministry added it wanted to provide users with “legal clarity” over the matter.

The only general restriction, as for skateboards, is that users must not “endanger passers-by or motor traffic”.

But the ministry said more restrictive regulations would be needed for the Pit Bull hoverboard model featured in Back to the Future, which was powered by rockets.

Use of this model would require a pilot’s certificate and flight authorisation, and a nautical permit if it was to be used on water.

Long a fantasy for teenagers and engineers alike, hoverboards have yet to become commercially available.

Several firms have produced prototypes, including California-based technology company Hendo, which is building a hoverboard that works on magnetic repulsion.

Shoemaker Nike is meanwhile working on sneakers with self-tightening “power laces” like the ones Marty McFly wears in Back to the Future.

Labor victory fires up Tamil family’s hopes of return to their Biloela home
Perth residents urged to play it safe as massive storm rolls across region
Joe Biden says he’s not fussed by North Korea’s rumoured return to nuclear tests
ACTU hails Labor’s triumph as the first step to pay raises
Analyst: Sharemarket will be anxious about a Labor pact with Greens
French foreign minister hails defeat of Morrison and his ‘notorious incompetence’
Mike Baird goes Back to the Future in DeLorean
Today's Stories