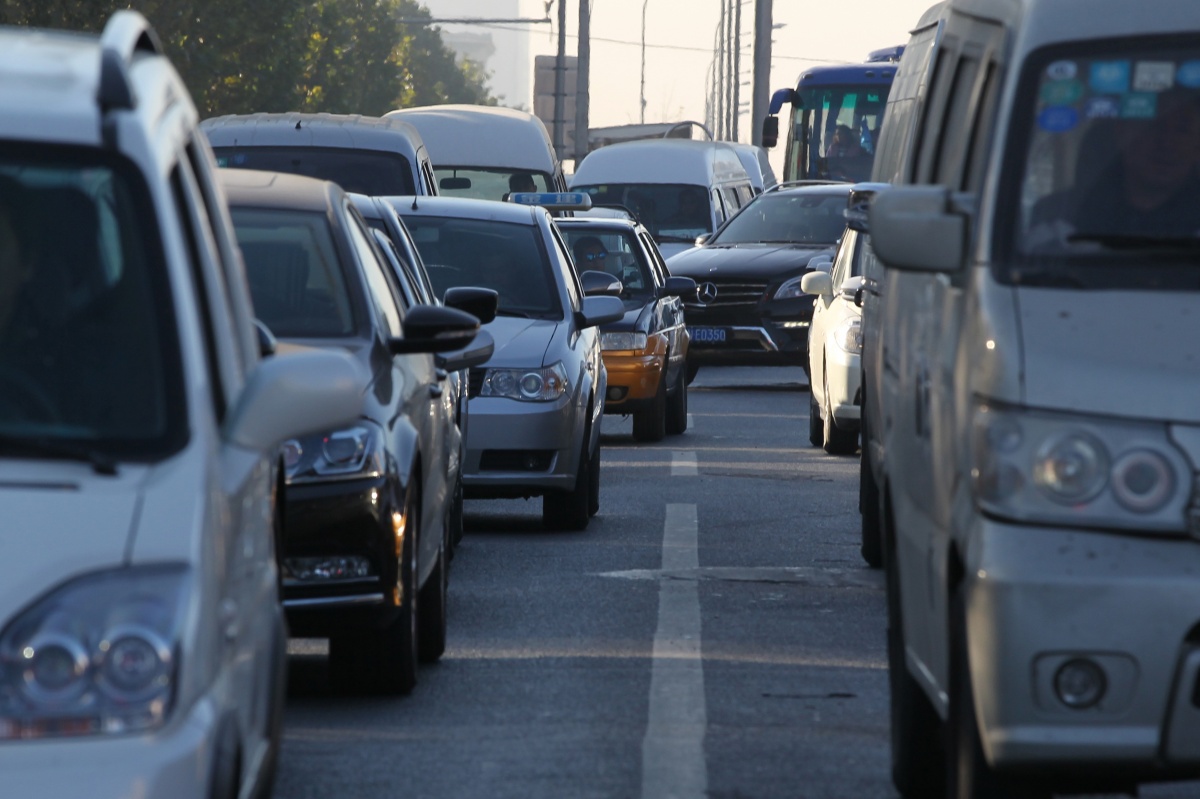 In a global status report on road safety, the WHO estimated 261,367 people were killed in 2013 in the world’s most populous country.

China is the world’s biggest auto market and its growing middle class is increasingly able to afford cars.

• Oscar Pistorius released after one year in prison
• The $1.5 billion skyscraper that will reshape this city

The WHO figures are strikingly higher than official pronouncements, in a country where official statistics are often questioned.

According to China’s National Bureau of Statistics, 58,539 traffic fatalities were reported in 2013 – fewer than a quarter of the WHO’s approximation.

Fatal road accidents are a serious problem in China, where traffic regulations are often flouted.

“It is not enough to adopt laws,” China’s WHO representative Bernhard Schwartlaender wrote in state media in May. “They must also be properly and rigorously enforced.”

According to the WHO report, released on Monday, China’s estimated traffic-related death rate of 18.8 per 100,000 people was in line with the 18.5 average for middle-income countries but higher than the 9.3 seen in high-income nations.

Death rates remain comparatively high in China because of inadequate rescue systems and poor treatment, according to a study by Chinese researchers published in April by medical journal The Lancet.

More than one in four who died on China’s roads were pedestrians, the WHO report said, citing statistics from China’s ministry of public security, and the vast majority of fatalities – 72 per cent – were men.

Road injuries are the third leading cause of years of life lost to premature death in China, ranking above any individual form of cancer, according to the Global Burden of Disease Study, a global research program.