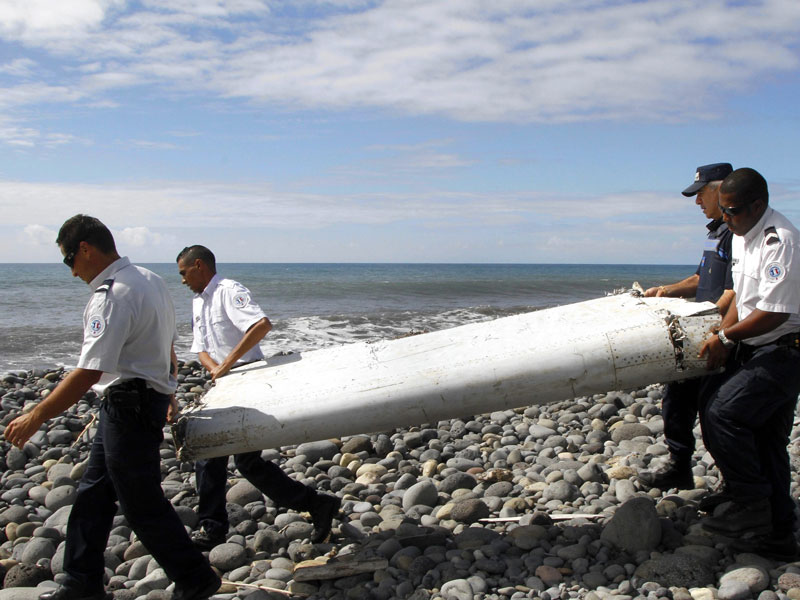 Malaysia Airlines flight MH370 could have been brought down by the ignition of volatile cargo, a credible new theory suggests.

US Federal Aviation officials called for a ban on the transportation of rechargeable lithium ion batteries earlier this month, due to an “immediate and urgent” risk they could catch fire or explode during flight.

It prompted a resurgence in theories of what caused flight MH370 to vanish on March 8, 2014. As it turns out, the ill-fated flight was carrying 221kg of the batteries in its cargo hold.

According to one report, the theory that the plane could have been brought down by its cargo was “compelling”.

An aviation expert told The New Daily it was certainly the most credible theory put forward so far.

“Fire would damage some of the safety equipment, or some of the equipment could have been turned off or disabled – that would explain the transponders being turned off,” CQ University senior lecturer Ron Bishop said.

“If you look at their flight path they did almost a complete 180 [degree turn] back towards Malaysia, and if you have a problem in-flight that is essentially what you would do.

“I’m not sure what happened with the last turn towards the right, that could have been because of a lack of oxygen.

The high levels of electrical energy and flammable chemicals they contain can be a volatile mix if short-circuited.

A 2014 flight from Melbourne to Fiji nearly demonstrated this, when a lithium ion battery ignited in the cargo hold moments before passengers boarded the plane.

As for the MH370’s divergent path, Mr Bishop’s theory is that a loss of oxygen, called hypoxia, could be the reason.

“What happens when you lose oxygen is you don’t know you need oxygen – it pretty much just hits you,” he said.

See the video below for an explanation of hypoxia:

Some thought the rogue nation was responsible for bringing down the plane, while one unnamed aviation staffer told eTurboNews “somebody [in North Korea] wants a really, really huge plane” – “most likely” with the Boeing 777’s technology.

But if North Korea wasn’t responsible, other theories pinned the blame on Russian president Vladmir Putin.

The Russian strongman ordered the plane be diverted to an airstrip in Kazakhstan, science journalist and author Jeff Wise proposed earlier this year.

Yet another – and surely the most absurd – was extrapolated from the plane’s factory number.

The Boeing 777 aircraft that disappeared was the 404th of its kind to be manufactured, leading some to pick up on the ominous coincidence with the ‘404 – page not found’ message displayed in place of a broken web link.

Mr Bishop said although some theories were entirely far-fetched, others had merit, but the discovery of the plane’s flaperon on the shore of Reunion Island earlier this year had changed that.

“Really none of them are really far out … because there is so much we don’t know. They all are fairly plausible at this point and they all have holes in them,” he said.

“My two theories, of the batteries or the decrease in oxygen, or both … still has quite a few holes in it as well.” This could be the most plausible MH370 theory yet