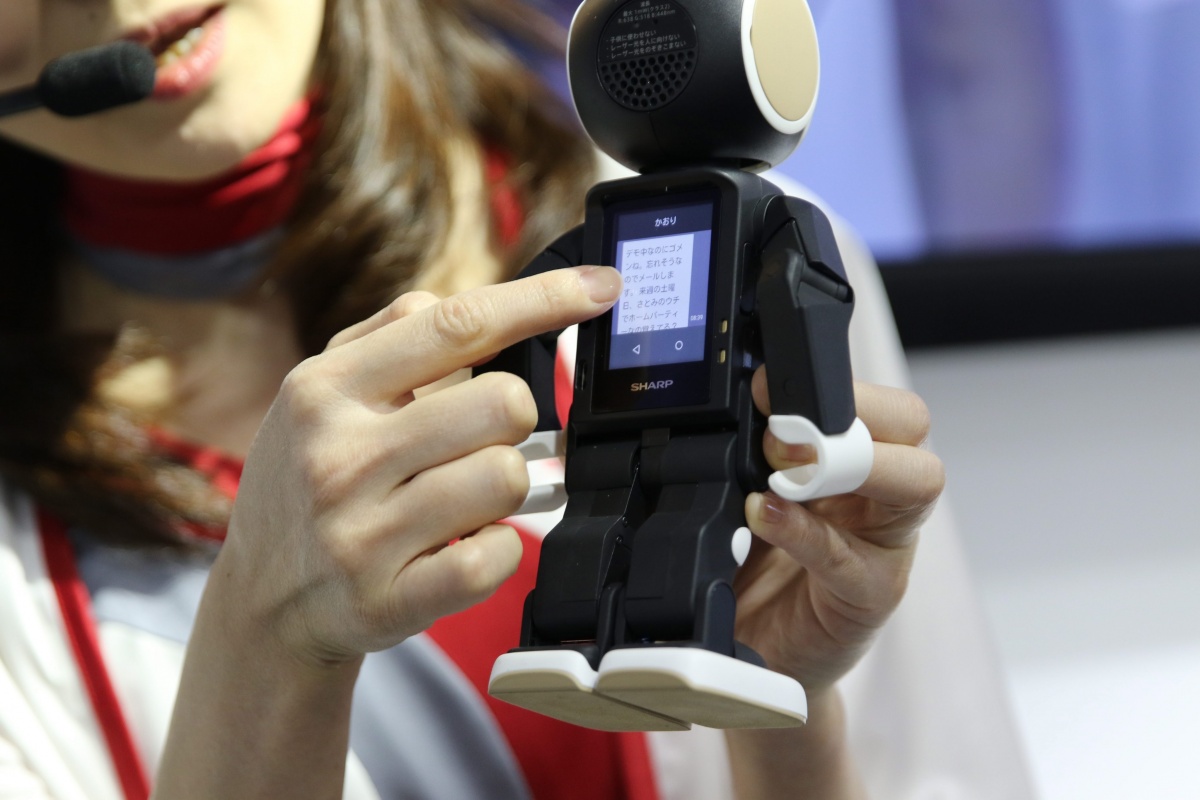 American prankster ‘blows up his kid’

YouTube prankster Roman Atwood is in big trouble with his partner after tricking her into believing their young son had died in a fiery motorcycle accident. Read more

An alleged violent offender has attempted to make an escape from the Darwin Magistrates’ Court, only to fall through the ceiling and land back in the same courtroom. Read more

Brisbane father finds licence he lost as a teen

37-year-old Tye Schlencker received some belated news after a man found the drivers licence he lost swimming in the ocean nearly 20 years ago. Read more

Labelled the ‘worst aunty ever’ on social media, New York woman Jennifer Connell says she had “no choice” but to take her nephew to court after an awkward hug caused the 54-year-old to break her wrist. Read more

US shoplifter breaks into dance

A video of two shoplifters stuffing alcohol down their pants has gone viral after the shop owners posted a video of the one of the thieves performing a bizarre celebratory dance. Read more

Man takes on drunken bet of running a marathon… backwards…

A WA man has agreed to run a 42.2km marathon in reverse after making a bet with his mate four years ago during a drunken night on the town. Read more

After following up on a delayed flight, French adult actress Nikita Bellucci received an unexpected message. “Flight is scheduled for 14.30. It’s just that with you, we prefer when it lasts longer. Have a good day. I remain available,” read the Transavia airlines tweet, with a winking face next to it. Read more

Couple drive Uber in order to pay for wedding

Newlyweds Amanda and Tyson Langer had a debt of about $30,000 for their honeymoon and wedding so they did what anyone else short of cash would do, they became Uber drivers. Read more

In a bizarre show of camaraderie, a woman who was beaten at a nightclub says she is unhappy her attacker has been ordered to serve six months jail time. Read more

Your next smartphone could be a robot wearing a tuxedo Stranger than fiction: the most bizzare stories of the week