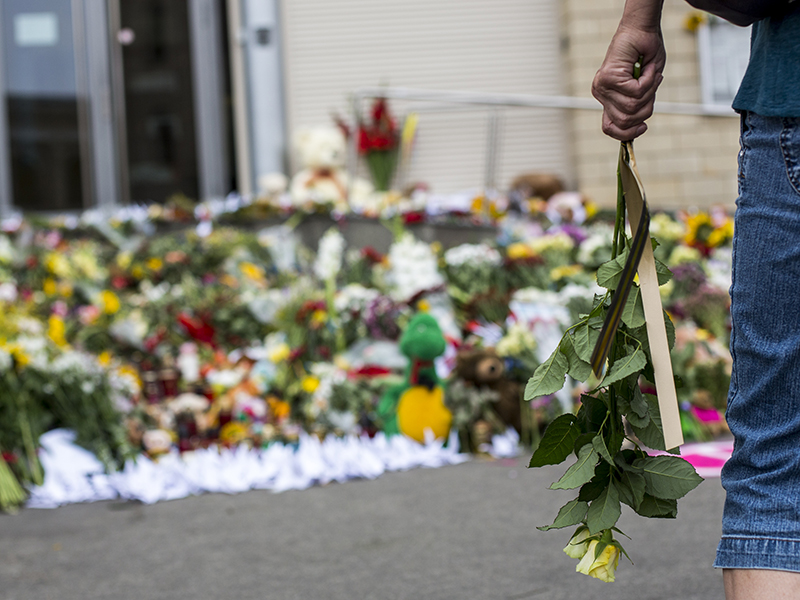 We know the grim fate of the passengers and crew.

We know it was “torn apart” after being hit with “tremendous force” from a Russian-made BUK surface-to-air missile.

And we know, roughly, from where that missile was fired.

What we don’t know is exactly who was responsible for the tragic deaths of 298 innocent people.

• ‘We will seek justice for the families of MH17’
• The terrifying final moments of flight MH17
• MH17 hit by Russian-made missile: final report
• What is the BUK missile system? Click on the owl for more:

A Dutch Safety Board report released Tuesday night Australian time solved part of the mystery about the deadly air disaster, but stopped short of answering this important question.

It was outside the scope of investigators.

It is the one remaining piece of the puzzle that victims’ families and millions of others around the world are desperately seeking. 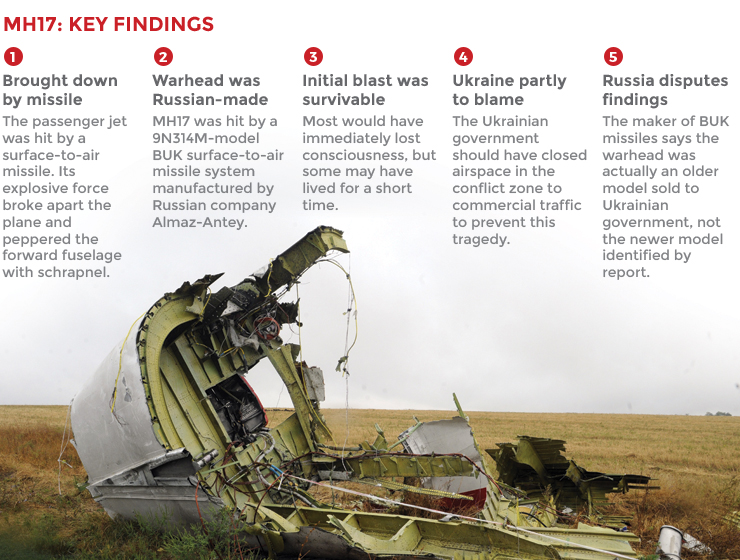 Thomas Schansman’s son was killed in the crash. Before the report’s release, he told the ABC that hearing the findings was an important step for him.

“If we are able to find the people who are responsible for it and if they are willing to say, ‘Guys, we never intended to shoot down this aircraft’, that is what I’d like to hear — that it was an accident, that it was never their intention,” Mr Schansman said.

Relatives were informed of the results of the investigation in a special briefing from the safety board. Those in the room were reportedly “quiet as a mouse” as they listened intently to the report.

Many have pointed the finger of blame squarely at Russian President Vladimir Putin over his support of the Ukrainian separatists suspected of carrying out the attack.

James Healey-Pratt, a lawyer representing the families of MH17 victims, was blunt in his assessment of the situation.

“It took 10 years for the Libyan government to wake up and do the right thing for Lockerbie Pan Am flight 103,” he told The Guardian.

“The families of MH17 are hoping it will not take Russia ten years to do the right thing for their families.”

With a criminal inquiry into the due to be completed in mid-2016, the family may not have too much longer to wait before they can solve the last remaining mystery.

An apology from Mr Putin, however, is likely to remain out of reach.

While the report didn’t solve the MH17 mystery in its entirety, it has once-and-for-all dismissed several conspiracy theories by confirming that the plane was indeed struck by a blast from the 9N314M warhead of a BUK surface-to-air missile over disputed territory in Ukraine.

• Air-to-air gunfire was not the cause of the crash (a video of dubious authenticity was released online in the wake of the disaster, purporting to show a Ukrainian fighter jet shooting down a commercial aircraft).
• A meteor, or other piece of space debris re-entering the atmosphere did not cause the crash.
• An air-to-air missile would not produce metal fragments consistent with those found in the wreckage.
• An explosive device was not detonated from inside the aeroplane
• A lightning strike was not the cause of the disaster.
• No evidence that the crew handled the plane inappropriately or were affected by alcohol, drugs, or medicine.
• Air traffic controllers acted appropriately and could not have prevented the incident.
• The plane was in an airworthy condition on departure from Amsterdam Airport.
• Inclement weather had no influence on the crash.
• No indication of pre-existing damage.
• The crash was not the result of an on-board malfunction or emergency, fire or fuel tank explosion. 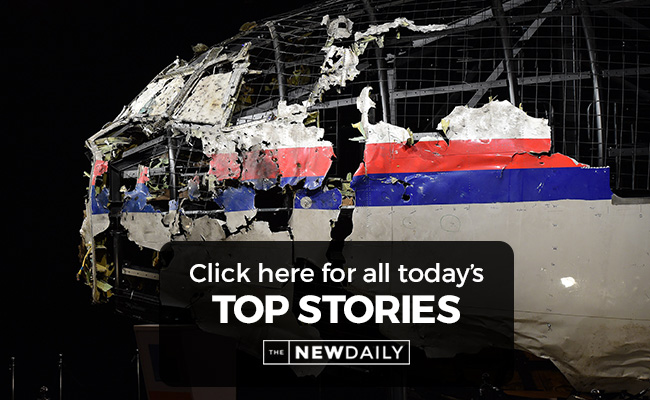