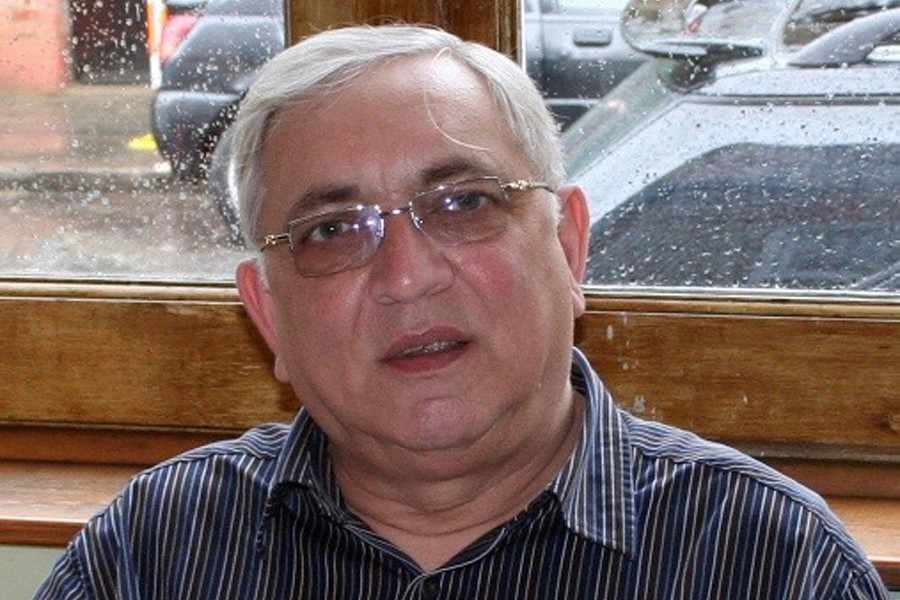 The family of a 74-year-old British man sentenced to 350 lashes in Saudi Arabia after being caught with home-made wine has pleaded for clemency and intervention.

Karl Andree has served a year in jail but has been told he could face a public flogging.

His family say they fear the punishment could kill him and have urged the British government to intervene.

“He’s done his time now; he should be released. This lashing sentence — we fear, because of his age, he won’t survive it,” his son, Simon, told BBC radio. Mr Andree’s son implored British prime minister David Cameron to intervene personally, but feared that his father was “at the bottom of the list”.

“I feel that all the business dealings with Saudi Arabia and the UK are probably taking priority,” he said.

Britain’s foreign office said it was actively seeking his release.

“This is an extremely concerning case,” Mr Cameron’s spokeswoman told reporters on Tuesday.

“Given the ongoing concerns and the fact we would like to see more progress, the PM is writing today to the Saudis to further raise the case.”

The move underlines diplomatic tensions over human rights in Saudi Arabia, which is considered one of Britain’s closest military allies in the Middle East.

The Sun newspaper said that despite having served his sentence, Mr Andree was still in jail as Saudi officials wait to carry out the flogging.

The cancer-surviving grandfather of seven has lived in Saudi Arabia for 25 years, working in the oil industry.

A UK foreign office spokesman said: “Our embassy staff are continuing to assist Mr Andree, including regular visits to check on his welfare, and frequent contact with his lawyer and family.

“Ministers and senior officials have raised Mr Andree’s case with the Saudi government and we are actively seeking his release as soon as possible.”