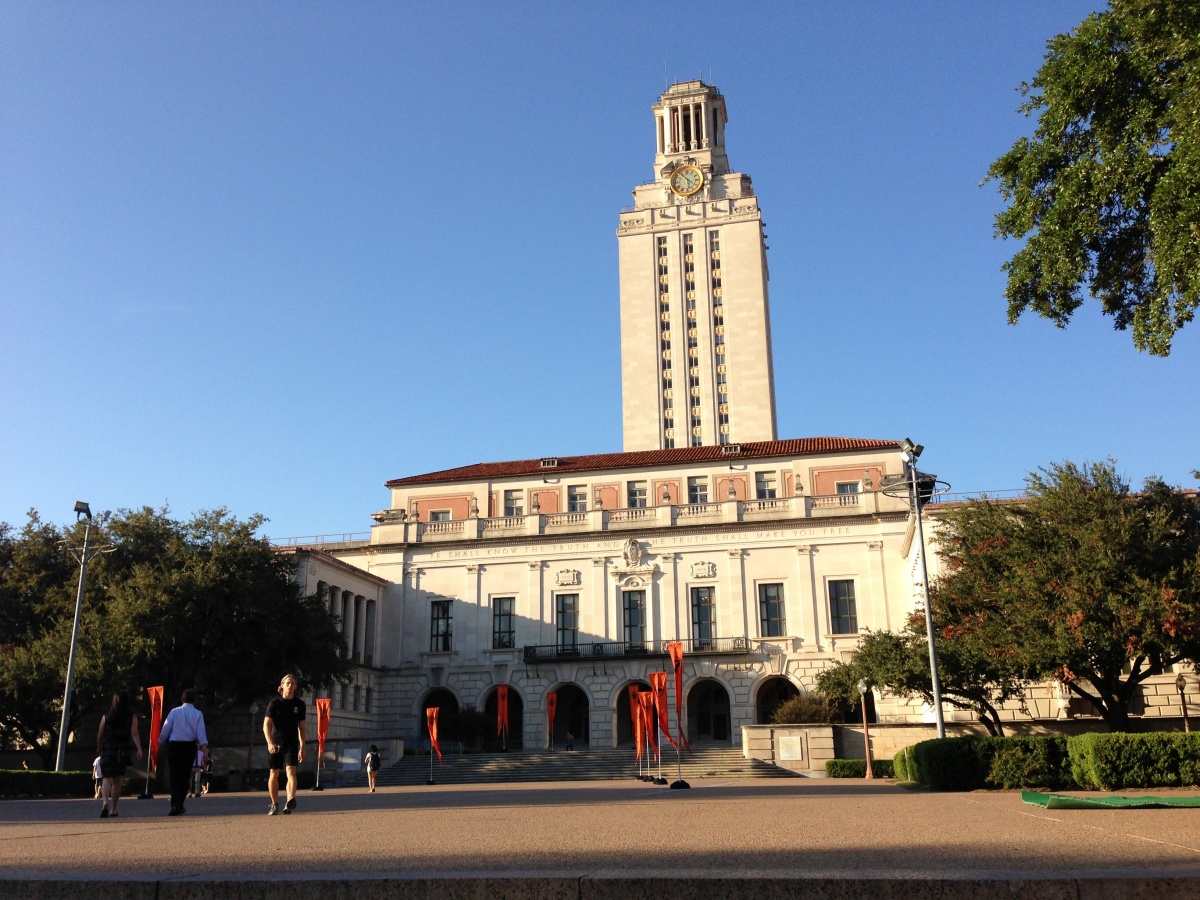 The protest is aimed directly at the recently signed “Campus Carry Law”, which will come into effect in August next year.

University of Texas student Jessica Jin took issue with the fact that students could be penalised for carrying “obscene” material such as sex toys, while permitted to carry weapons.

“Just about as effective at protecting us from sociopathic shooters, but much safer for recreational play.”

Republican MPs, who proposed the law earlier this year, cited the second amendment and student safety.

“Time has come for us to protect the men and women of Texas who are carrying concealed on our campuses,” MP Allen Fletcher told the Texas Tribune.

The protest comes after a tragic few weeks for gun crime in the USA, including a mass shooting at a community college in Oregon in which nine were killed.

The news quickly spread on Twitter, with one user comparing gun laws with the limited number of cold and flu medicine Americans can buy.

Organiser Ms Jin informed her Twitter followers that she has been inundated with threats, including one Facebook user locating her home address and sharing it on the protest event.

Earlier in October, The Guardian reported that there had been 994 mass shootings (defined as four or more people shot in one incident) in the past 1004 days in the USA.

Following the mass shooting in Oregon this month, President Barack Obama lamented that the response to such incidents had “become routine”.