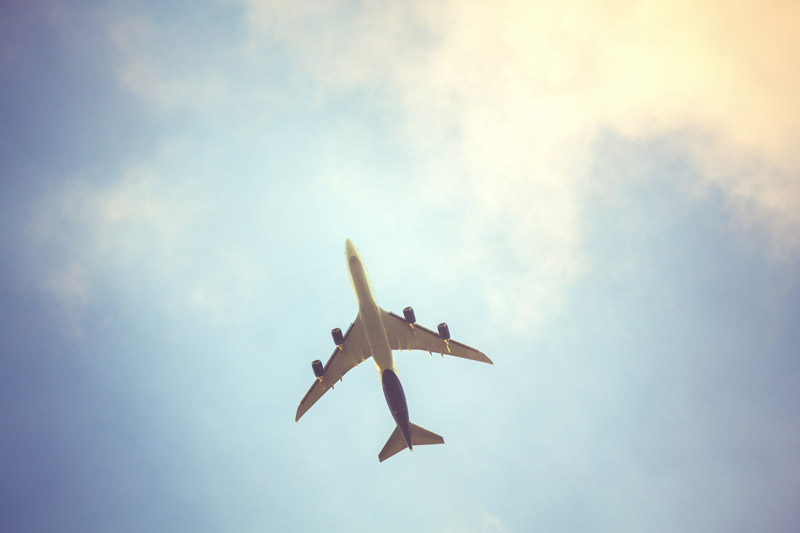 A teenager who was looking for birds in the jungle believes he may have found the fuselage of missing flight MH370.

The boy’s uncle, Jamil Omar, reported the finding to local police, claiming his nephew had found the wreckage in September but was not aware of its significance.

According to the young boy, he and his friends found a plane fuselage containing skeletons, including the skeleton of a pilot still in the cockpit and wearing his seatbelt.

The boy apparently took a piece of cloth from the wreckage to use as a blanket, later discovering it was a Malaysian flag.

The small island of Tawi Tawi is under investigation in Malaysia’s Sabah region, reports the New York Post.

“There was a skeleton still in the pilot’s seat. The pilot had his safety belt on and the communication gear attached to his head and ears,” Omar told local police according to Free Malaysia Today.

“I have told the [Department of Civil Aviation] to look into the report. We don’t know if the report is true, so we need to verify it first… Let’s not speculate and give space to the DCA to conduct its investigation,” Malaysian Transport Minister Liow Tiong Lai told local media.

Malaysian flight MH370 went down on a routine flight between Beijing and Kuala Lumpur in 2014.

Neither the wreckage, nor any of the 227 passengers and 12 staff were found.

In July, 16 months after the crash, a wing flaperon on Reunion Island in the Indian Ocean was found washed up on a beach, confirmed by French experts as belonging to MH370.