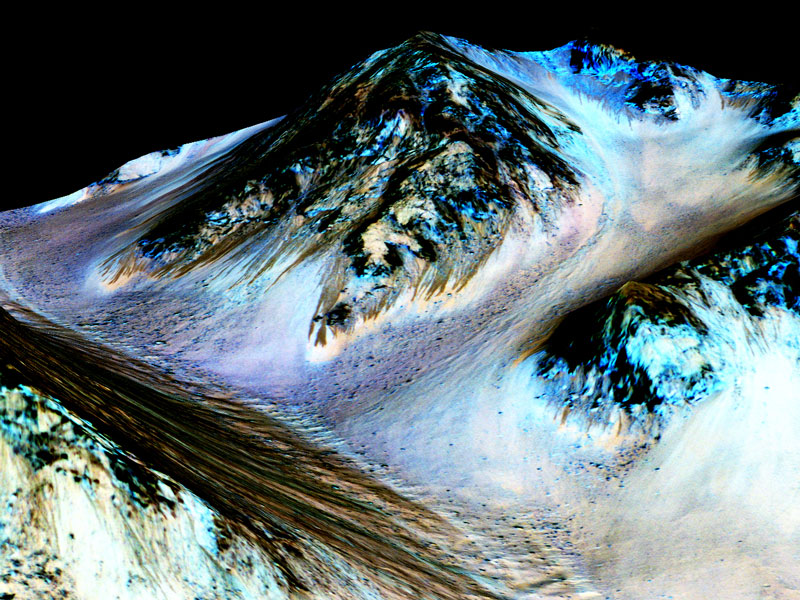 Human beings will reach Mars by 2030 – if NASA can bring its visionary blueprint to life.

The three-phase plan, outlined in a report released recently, could see Hollywood’s space masterpiece The Martian, which depicts a sustained presence on Mars, come into reality.

According to the report, before the 2030 goal can be realised, more investigations would need to be done from the International Space Station, particularly on the impacts of living in space for extended periods of time.

“NASA is leading our nation and our world on a journey to Mars,” the report stated.

“In the next few decades, NASA will take steps toward establishing a sustainable human presence beyond Earth, not just to visit but stay.”

But why the red planet for an outer space slumber party?

According to the US space agency, it “is the next tangible frontier for expanding human presence” with valuable resources, like water and ice, just below the surface.

Capabilities would also need to be improved for a successful mission, including the Space Launch System – NASA’s most powerful rocket to date.

The second phase, Proving Ground, would investigate conducting “complex operations in a deep space environment” and devise a way to return astronauts to Earth in a matter of days.

The final phase, Earth Independent, would put humans on Mars and allow research to advance at a much faster pace than with current technology.

It was just one of multiple ambitious advances in space exploration in the past three months.

In late September, NASA revealed the presence of flowing water on the Martian surface, which gave new hope in the search for extraterrestrial life on the planet.

Earlier the same month, the New Horizons probe returned the highest quality images ever taken of Pluto. Principal investigator Alan Stern described it as “a scientific bonanza” that “really makes you feel you are there”.

Food advances were also recorded in August, when astronauts snacked on space-grown lettuce for the first time.