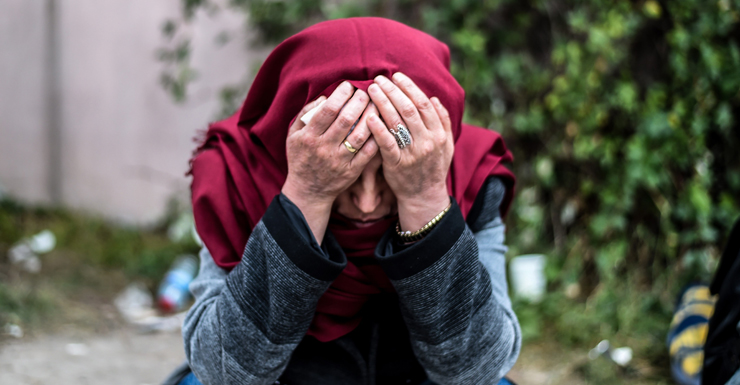 Thousands of mourners have to taken to the streets of Ankara to denounce Turkey’s government after 95 people were killed in twin suicide bombings at a peace rally on Saturday (AEDT).

The government said the bombing was the worst terrorist incident in the nation’s history, while Islamic State is being blamed for masterminding the attack.

However, Turkey’s pro-Kurdish Peoples’ Democratic Party (HDP), one of the groups that called the peace rally, issued a statement claiming the actual toll was far higher at 128, giving the names of 120 victims.

Erdogan condemned the “heinous” attack in a statement but has yet to speak in public after the bombings.

Correspondents at the scene said the blast site was littered with ball bearings which indicated the they were designed for maximum damage.

Turkish television said investigations into the attacked focused on a possible connection to IS. This has not been confirmed by Turkish officials.

Saturday’s attacks intensified tensions in Turkey ahead of snap elections on November 1 as the military wages an offensive against IS jihadists and Kurdish militants.

In an emotional speech at the Ankara rally, HDP leader Selahattin Demirtas said that rather than plotting revenge, people should aim to end Erdogan’s rule, starting at the election.

“We are not going to act out of revenge and hatred. But we are going to ask for (people to be held to) account,” he added, saying the elections would be part of a process to “topple the dictator.”

The death toll on Saturday surpassed the previous national record of around 50 people, killed after twin bombings hit the town on Reyhanli in May 2013.

As international concern keeps growing over instability in the key NATO member Turkey, US President Barack Obama offered his condolences to the nation and solidarity “in the fight against terrorism”, the White House said.