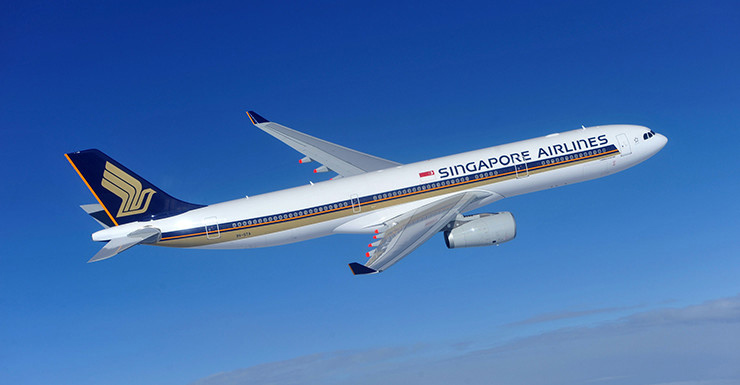 A Singapore Airlines plane has collapsed with no passengers or crew on board as an engineer conducted routine landing checks before a scheduled flight from Singapore to Hong Kong.

The airline said in a statement the nose gear of an Airbus A330-300 “retracted while the aircraft was undergoing a landing gear system check”.

“There were no passengers or crew on board at the time. One engineer who was on the aircraft was not injured,” the statement said.

“Singapore Airlines will be co-operating fully with the authorities in their investigations.”

The statement said the damage to the plane would be assessed after it was removed from the gate.

The plane had been due to serve flight SQ890, scheduled to depart for Hong Kong from Singapore’s Changi Airport at 7.35am local time.

It had arrived from Shanghai’s Pudong International Airport early on Sunday.

Another plane was used for the flight to Hong Kong, taking off more than 40 minutes after the scheduled departure time.

The collapsed plane had been in service for more than six years, according to records.