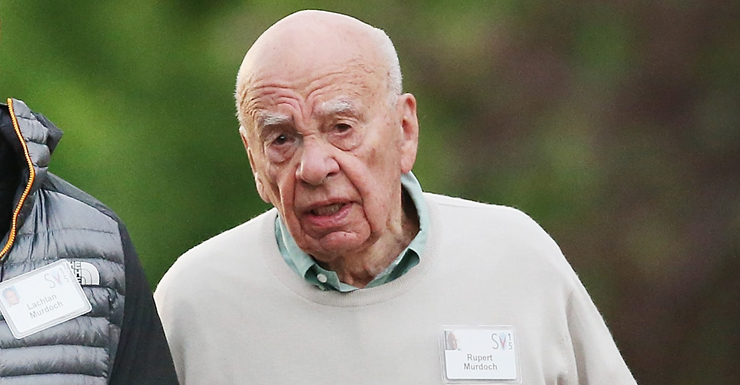 Murdoch's previous move on Sky was thwarted by the News of the World disaster. Photo: Getty Photo: Getty

Rupert Murdoch has apologised a day after he suggested that Barack Obama was not a “real black President”.

Late on Thursday night (AEDT), the founder of the News Corp media empire tweeted that he was sorry for the comment, saying he found the current US president “charming”. Murdoch sparked social media backlash earlier in the week with his criticism of Obama, which some users interpreted as racist.

On Wednesday, he was praising Republican presidential candidate Ben Carson, who is African-American, on Twitter when he wrote: “What about a real black President who can properly address the racial divide?”

He initially defended the tweet by recommending a New York magazine article that suggested the “minority community” was also disappointed by Obama.

The vast majority of Twitter users who replied to the apology were critical.

One user who appeared to be African-American said: “That’s all I need is another old white man telling me about Blackness. Be white and fade away.”

Another said: “But surely you would know that saying someone is not ‘real black is offensive?!”