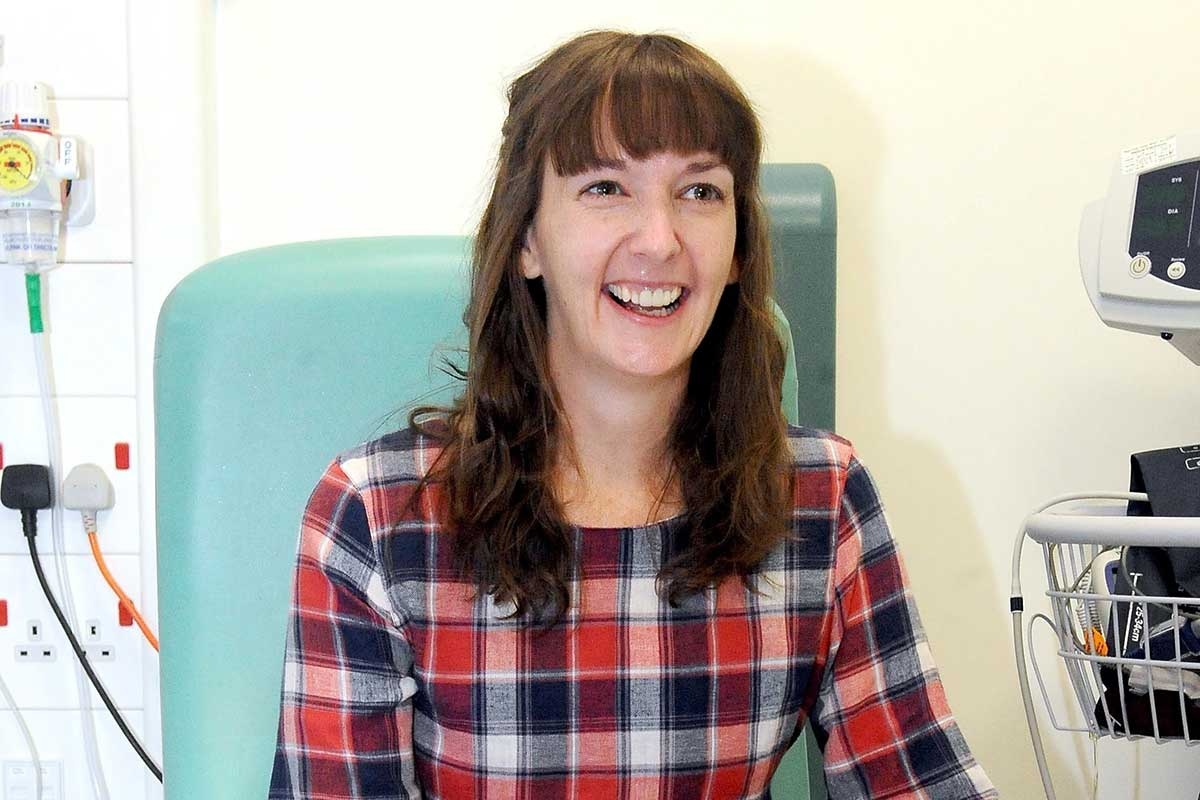 A British nurse who contracted Ebola in Sierra Leone has been flown to a specialist London hospital unit, nearly nine months after she was discharged, due to an “unusual late complication”.

Nurse Pauline Cafferkey, who voluntarily went to the west African country to treat Ebola patients, was flown from a Glasgow hospital to London’s Royal Free Hospital, which houses Britain’s only isolation ward for Ebola patients.

• This breakthrough could help eradicate Ebola
• Australia’s Ebola response: we spent how much?

She had been admitted to hospital in Glasgow on Tuesday after feeling unwell.

She was transferred early Friday “due to an unusual late complication of her previous illness,” said Professor Paul Cosford, medical director at Public Health England agency.

“She was transported in a military aircraft under the supervision of experts. She will now be treated in isolation in line with nationally agreed guidelines.

“The Scottish health authorities will be following up on a small number of close contacts of Pauline’s as a precaution.”

Cafferkey was diagnosed with Ebola in December after returning to Glasgow from Sierra Leone.

She spent almost a month in an isolation unit at the Royal Free Hospital.

Can Ebola come back?