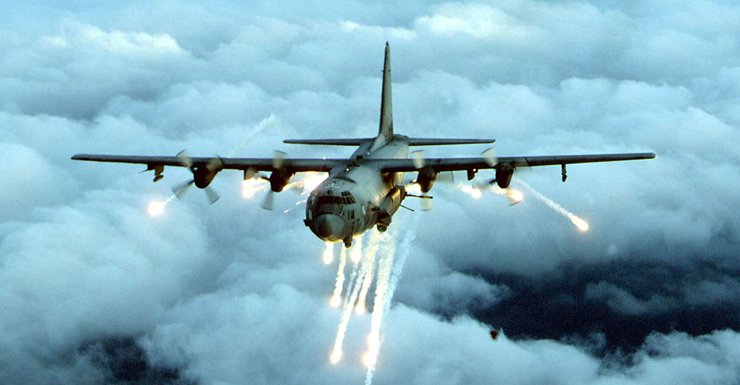 The Pentagon has conceded an hour-long airstrike on a hospital in Afghanistan that killed 22 civilians was “mistakenly struck”.

Top US commander in Afghanistan General John Campbell told a Senate committee on Wednesday morning (AEDT) that the hospital bombing in the Afghan city of Kunduz was not intentional.

“To be clear, the decision to provide [the airstrike] was a US decision, made within the US chain of command,” General Campbell said.

“The hospital was mistakenly struck. We would never intentionally target a protected medical facility.”

Ten patients and 12 staff members died as a result of the US attack.

The clinic was operated by medical charity Doctors Without Borders. The attack lasted an hour, according to CBS News.

Mr Campbell told the Senate Armed Services Committee the AC-130 gunship fire was requested by Afghan forces who had been fighting the Taliban in the city.

Despite that, he said responsibility rested with America.

He said more details on the attack were not available and that he must wait for the multiple investigations to finish.

The Pentagon, NATO and Afghanistan are all conducting separate probes.

The admission means America has changed its version of events of the bombing.

Initially, the Pentagon said US forces called for the backup fire while fighting to take the city of Kunduz from the Taliban.

The executive director of Doctors Without Borders in the UK dismissed the US’s explanation on Public Radio International.

“Under the rules of international humanitarian law, a hospital is a hospital and the people inside are patients. To target a medical facility in this way is a violation of that, whatever the circumstances,” Hawkins told PRI.

The charity announced it was withdrawing from Kunduz.

The attack was a “grave violation of international humanitarian law,” according to Afghan officials.

The US has been fighting the Taliban in Afghanistan since 2001. The attack raised more questions about the campaign in the US, specifically about rules of engagement and how US airpower in the region is controlled.