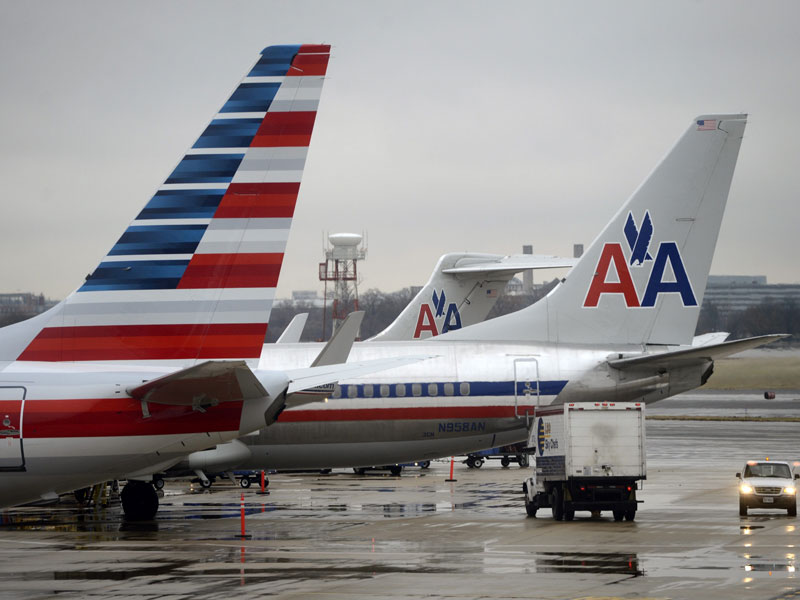 An American Airlines pilot who died mid-flight in the United States this week has been described as “rambunctious” and “funny”.

Captain Michael Johnston, 57, died from a heart attack as he piloted flight 550 between Phoenix and Boston with 147 onboard.

Mr Johnston’s wife, Betty Jean, told NBC News her husband had dreamed of being a pilot when he was a young boy, after watching his father, a bombardier, fly B52 Bombers.

“It has been something he has absolutely loved doing his whole life,” she said.

She said he had been in good health leading up to the flight, despite double-bypass surgery in 2006, and had undergone a health check every six months.

The plane was diverted to Syracuse airport in New York state on Monday evening (AEST) and departed for the final leg of the journey to Boston four hours later.

Passengers praised the co-pilot for his level-headed manner during the in-flight emergency and quick action to land the plane.

One passenger said emergency services had been waiting on the tarmac when the plane arrived.

“We were on the tarmac within five, seven minutes – probably ten,” Kelsey Harsh told CNN.

“There was ambulances waiting there already when the plane got to the gate.”

“I think he should be remembered as a loud, rambunctious, sometimes embarrassing, funny man and very, very loving,” she said.

Mr Johnston was a father of eight children, aged 12 to 34, and would have celebrated 35 years of marriage in two weeks.