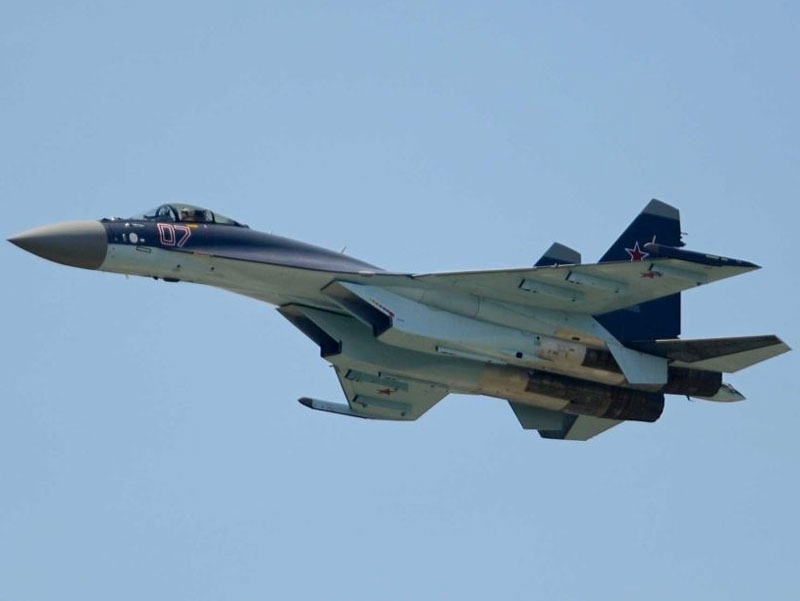 NATO has rejected Moscow’s explanation that its warplanes violated the air space of alliance member Turkey at the weekend by mistake and said Russia was sending more ground troops to Syria.

It comes as the Russian defence ministry angrily dismissed reports that its planes had launched air strikes against the ancient Syrian city of Palmyra.

A week after Russia began air strikes in Syria, Turkish president Tayyip Erdogan said he was losing patience with Russian violations of his country’s air space.

“An attack on Turkey means an attack on NATO,” Mr Erdogan warned at a Brussels news conference.

NATO secretary-general Jens Stoltenberg said the alliance had reports of a substantial Russian military build-up in Syria, including ground troops and ships in the eastern Mediterranean.

“I will not speculate on the motives … but this does not look like an accident and we have seen two of them,” Mr Stoltenberg said of the air incursions over Turkey’s border with Syria. He noted that they “lasted for a long time”.

The incidents, which NATO described as “extremely dangerous” and “unacceptable”, underscore the risks of a further escalation of the Syrian civil war, as Russian and US warplanes fly combat missions over the same country for the first time since World War II.

The Russian defence ministry had said that an SU-30 warplane had entered Turkish air space along the border with Syria “for a few seconds” on Saturday, a mistake caused by bad weather.

NATO says a plane also entered Turkish air space on Sunday, an incident Russia says it is looking at.

Mr Stoltenberg declined to comment on whether the Russian planes had locked their radar on the F-16 Turkish jets scrambled on Saturday to remove Russian aircraft from the air space, usually a prelude to firing.