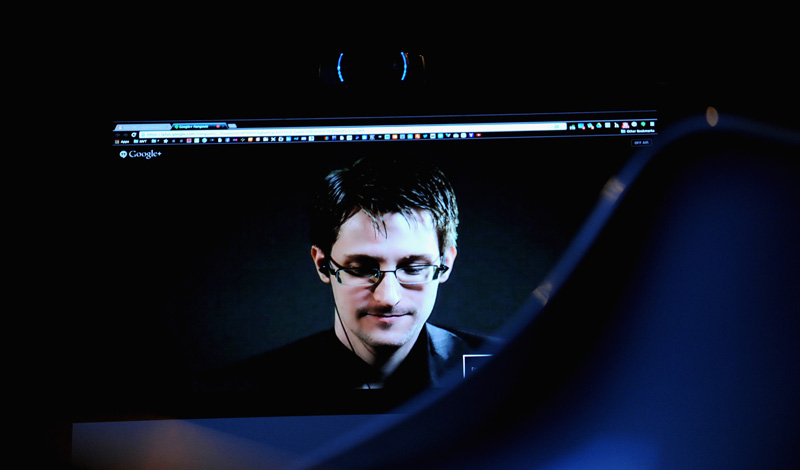 Snowden fled the USA in 2013 after he leaked thousands of classified National Security Association (NSA) documents to journalists, revealing the extent of the US government’s surveillance.

According to Snowden, currently seeking asylum in Moscow, the UK intelligence group uses a suite of programs to hack the phones of terrorism suspects, and is even able to use the software to record and take pictures of users.

One program, “Dreamy Smurf”, enables spies to turn on the phones of targets, without being detected.

Another, “Nosey Smurf”, turns on a smart phone’s microphone, while “Tracker Smurf” can track a phone user’s location to an extremely accurate degree.

Another piece of software known as “Paranoid Smurf” prevents a person who suspects their phone has been hacked from detecting the malware.

“You paid for [the phone] but whoever controls the software owns the phone,” Mr Snowden told the BBC.

Snowden has been charged with three felonies under the Espionage Act that carry a jail term of three decades in the USA.

He is refusing to return to the USA for fear he would not be afforded a fair trial.

“The Espionage Act finds anyone guilty who provides any information to the public, regardless of whether it is right or wrong,” Snowden told the BBC.

“You aren’t even allowed to explain to a jury what your motivations were for revealing this information.

“It is simply a question of, ‘Did you reveal information?’ If yes, you go to prison for the rest of your life.”

“I’ve volunteered to go to prison with the government many times.

“What I won’t do is I won’t serve as a deterrent to people trying to do the right thing in difficult situations.”