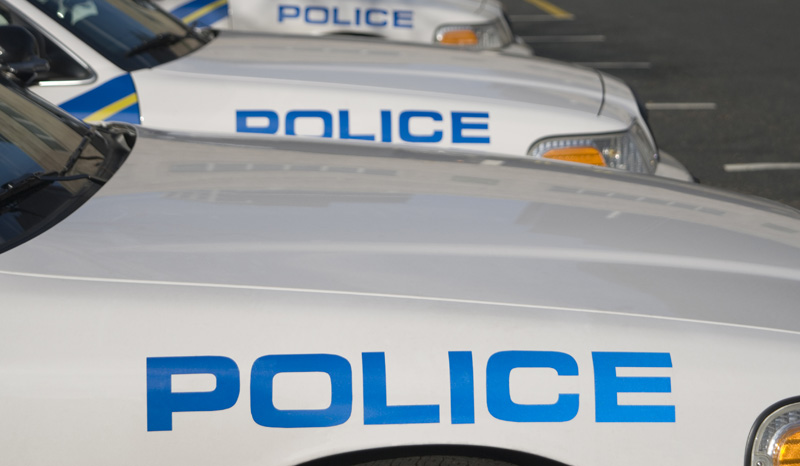 An 11-year-old boy has accidentally killed his older brother during a target-shooting outing in Ohio, USA.

The brothers were visiting a friend’s property in Lee Township, west of Pittsburgh, when the incident occurred.

According to Carroll County Sheriff Dale Williams, the owner of the property and a man accompanying the children had loaded three guns, and were having a discussion when the 11-year-old picked up one of the weapons.

Upon picking it up, the weapon accidentally fired and shot the 12-year-old in the head.

The boy died at the scene, according to the Canton Repository.

According to the county coroner, the men had been shooting targets with handguns, loaded with real ammunition.

The sheriff said no criminal charges had been laid and the matter was being treated as an accident, although an autopsy will be performed.

“It’s accidental at this time, but we’re not done with the investigation,” Sheriff Williams said.

The sheriff said the boys were adopted, but did not indicate how the accompanying man was related to them.

The incident comes after an 11-year-old boy shot his eight-year-old neighbour because she refused to show him her puppy on Tuesday in Tennessee.