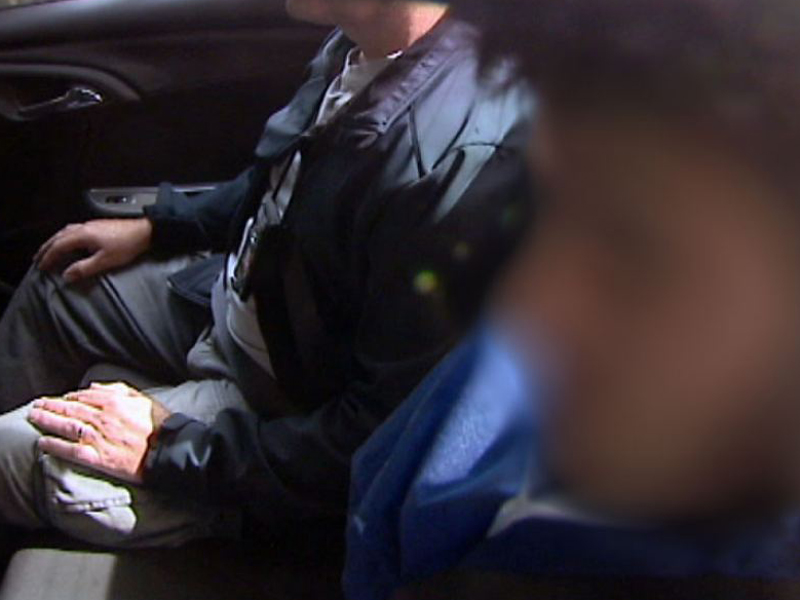 A British teenager who pleaded guilty to inciting a terrorist attack at this year’s Anzac Day parade in Melbourne will serve at least five years in jail.

The boy was only 14 when he masterminded the plot, to carry out a suicide attack on police officers at the parade, from his bedroom in northern England.

Relatives of the boy wept as judge Justice Saunders said that after careful consideration he had decided to impose a life sentence with a minimum term of five years.

The judge said the boy, now 15, had played a vital part in the plot by encouraging the intended attacker, supporting him and making sure he did not have second thoughts.

“Had the authorities not intervened, [the defendant] would have continued to play his part, hoping and intending that the outcome would be the deaths of a number of people,” the judge told Manchester Crown Court.

The judge said it was chilling that someone so young could have become so radicalised that he was prepared to carry out this role, intending and wishing that people should die.

The boy, who cannot be named for legal reasons, will spend the first three years of his sentence at a youth custody facility.

The boy was arrested in March over threats to behead teachers, shortly before Australian police arrested five men in counter-terrorism raids in Melbourne.

In July, Detective Chief Superintendent Tony Mole said the boy was communicating with a man in Australia, adding that there was a “credible terrorist threat.”

A security official with knowledge of the police operation told the ABC’s 7.30 program in April that the plot involved running a police officer over and killing him with a knife.

Those behind the plot then planned to take the officer’s gun and go on a shooting rampage that would have ended in their deaths, the official told 7.30.

During a sentencing hearing prosecutors alleged that Australian Abu Khaled al-Cambodi was crucial to a terrorism plot by putting the boy in touch with a then-18-year-old Melbourne man, alleged to be

Mr al-Cambodi was formerly known as Neil Prakash before he headed for Syria to join the jihadist cause.

It was alleged the British boy came into contact with Mr al-Cambodi on social media. Mr al-Cambodi had become prolific user of social media, gathering thousands of followers within weeks, in what was described as the Jihadi Twitter community.

When the Melbourne man contacted the British boy, he began by saying: “I am the brother from Australia.”

An intense nine days of communications between the pair followed, while they exchanged thousands of encrypted messages via a smartphone app, plotting the suicide attack on police officers during the Anzac Day parade.

Communications recovered from the teenager’s phone showed them honing in on Anzac Day.

“Sounds good”, the teenager wrote when the Melbourne man suggested it.

He responded: “Make the dogs remember this as well as there (sic) fallen ‘heroes’.”

The defence had argued the boy had made significant changes since he was placed in youth custody, and had shown his remorse through his guilty plea.

They argued it was the Melbourne man, and not the teenager, who was the driving force behind the plot, stopped only when British and Australian police arrested the men in a coordinated operation.