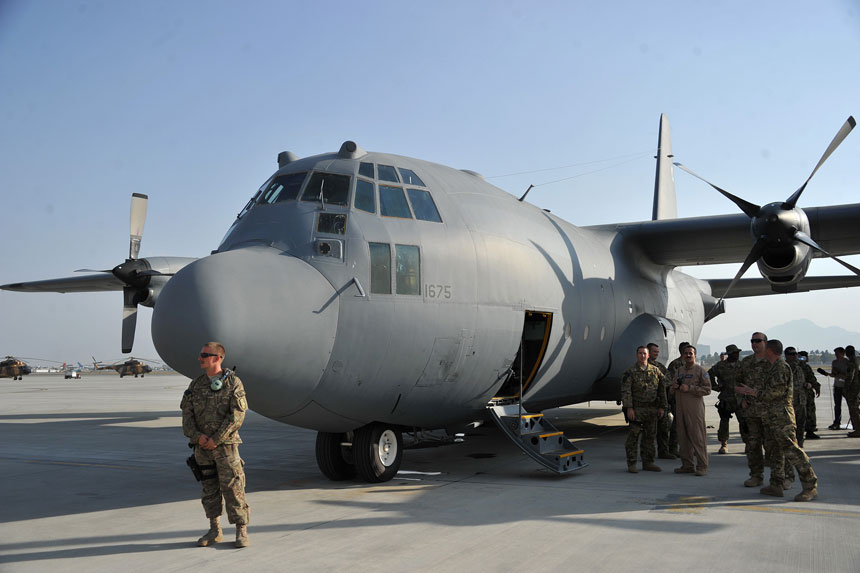 A C-130 crashed in Jalalabad in eastern Afghanistan on Friday, killing 11 – including six US troops.

Five civilian contractors were also on the plane and died.

“The crew and passengers were killed,” US Army Colonel Brian Tribus said.

The crash occurred at about midnight local time on Friday morning.

The contractors had been working for “Resolute Support”, the NATO-led training mission.

The C-130 Hercules is a cargo plane built by Lockheed Martin. It is powered by four turboprop engines and is used extensively by the military to ship troops and heavy gear.

It can take off and land on rough, dirt strips and is widely used by the US military in hostile areas.

The incident remains under investigation. Jalalabad is in eastern Afghanistan, close to the border with Pakistan.

Six US troops dead in crash