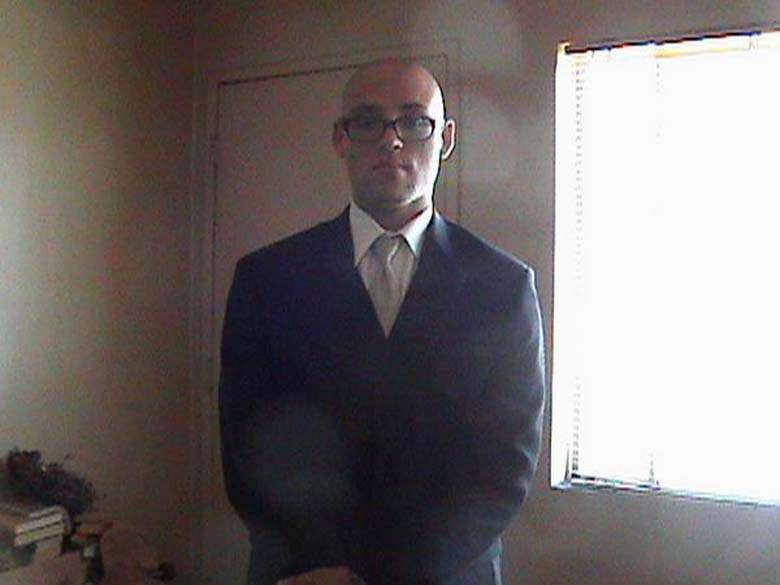 Chilling details have emerged about the man who allegedly killed 10 people and wounded 20 at a US college on Friday (Australian time).

The gunman’s name is Chris Harper Mercer, 26, with reports revealing he shared photos of himself online posing with firearms, called himself a “conservative”,  and had also purchased Nazi memorabilia.

Mercer opened fire at Umpqua Community College campus in Roseburg before he was shot dead by police, state and county officials said.

According to accounts from those close to people injured in the attack, Mercer targeted Christians during the ordeal.

“And they [those in the room] would stand up and he [Mercer] said, ‘Good, because you’re a Christian, you’re going to see God in just about one second’,” one father of a wounded victim told CNN.

Authorities said the shooting took place in one of the classrooms in the science building.

Mercer had three weapons with him during the attack, including at least one handgun and a “long gun”, according to reports.

Officials said he was not a student at the college.

As news broke of the tragedy, media organisations around the world began to uncover details about the gunman based on his online profiles.

An anonymous post on web forum 4Chan shows a post warning: “Don’t go to school tomorrow if you are in the northwest … So long space robots.”

According to The Verge federal authorities are looking into the post however there is no confirmation that it came from Mercer.

A photo of Mercer posing with a rifle taken from his MySpace page began to circulate, as did a newspaper front cover he shared, carrying pro-IRA sentiment.

Mercer also had a dating profile on the website known as “Spiritual Passions”. On it, his username was “IronCross44”, a possible reference to the German military symbol.

He also described himself on the site as being a “conservative” and a “Republican”.

Mercer said he “doesn’t like organised religion” and that he is “not religious but spiritual”.

It also emerged that an online shopping account using his email address spent $211 Australian on a Nazi memorabilia cap.

“He appears to be an angry young man who was very filled with hate,” one law enforcement official told The New York Times.

He had a profile on Morgue Penpals, a site for people seeking penpals with alternative lifestyles.

“I’m 20 years old, in college, I like to listen to music, mostly goth/punk/industrial/electronic, and I love to watch movies, Horror movies are the best, but i also like some action films, depending on the type, and I like crime dramas as well,” Mercer wrote.

“I’m looking for penpals who are similar to me, but anyone is welcome to email me.

Oregon college shooter: what we know so far