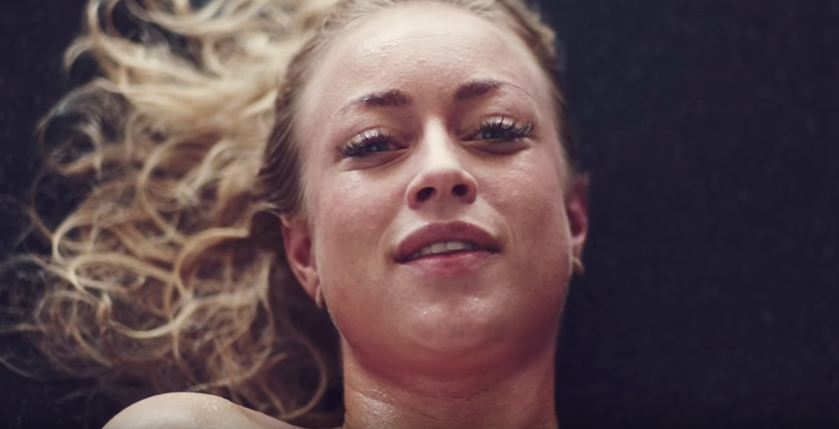 That’s according to a risqué new ad campaign by Spies Travel that encourages young Danes to go on holiday and make babies.

And nothing is off-limits in the ad, which implores mothers to pay for their children’s sex-filled holidays.

• How immigration could save us from recession
• Russia bombs US-backed forces, leaves IS alone
• Beloved Simpsons character to come out of the closet

Despite the cheekiness of the ad, it taps into real issues facing the country.

In September The Guardian published a report on a tumbling birth rate in the Scandinavian country.

“So we need to educate men that if they want children, they need to get on with it while their partner still has time,” a public health professor from Copenhagen said.

“The Danish welfare system is under pressure. There are still not enough babies being born, despite a little progress. And this concerns us all.

“But those who suffer most are perhaps the mothers who will never experience having a grandchild.”

It is aimed at wannabe grandmothers, in an attempt to make them contribute money to their children’s holidays with partners.

The hope is that on holiday, the couples will have babies, and within nine-months deliver grandchildren to the parents.

That is a sound return on the economic investment in the holiday, the ad argues.

But like one scene from the ad, where a Mum lingers in the bedroom to remove the bra of a romping couple, things go a little too far.

A webpage created for parents to share with their kids gives some very explicit tips too.

While this one gives various hotels a “conception indicator” rating. Spies Travel does have form in the baby-making stakes.

Last year it spawned a similar campaign called “Do it for Denmark”, which implored young Danes to: “Book your holiday with an ovulation discount”.

But Do it for Mum extends the advice to workout inspiration : “As you may already know, people have more sex on a sunny vacation.

“But what you might not know is exercise with your partner increases the sex drive even further because the brain releases endorphins.”

Cue a shot of a sweaty and puffed out couple lying next to each other on the floor of a gym.