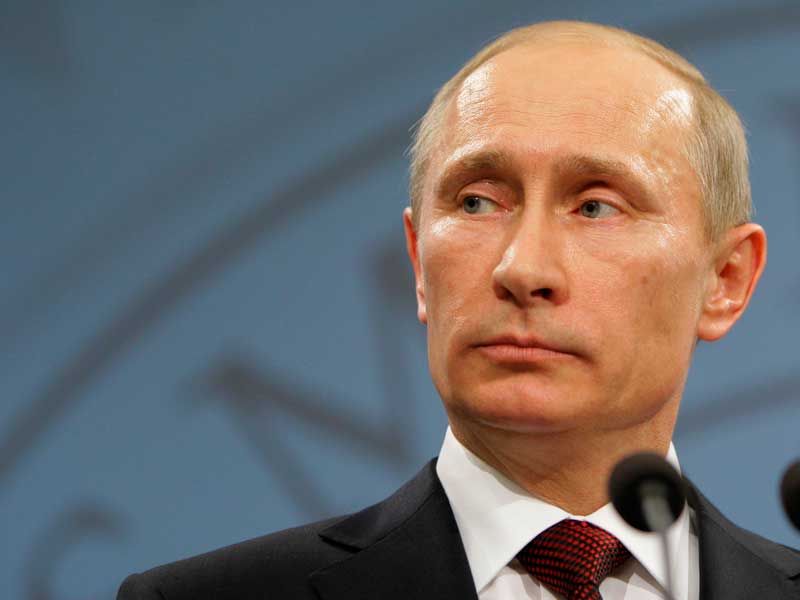 Russia has carried out its first air strikes in Syria, a United States defence official has said.

The official, who spoke on condition of anonymity, said Russia gave the US one hour’s notice ahead of the operation in Syria’s west.

“They gave us a heads-up they were going to start striking in Syria,” the official said. “It was in the vicinity of Homs.”

The official told Reuters news agency the information on the air strikes was preliminary and declined to give any details, including on the number of strikes or the aircraft used.

Earlier, Russia’s parliament approved a request from president Vladimir Putin to begin air strikes in Syria against the Islamic State group (IS), following a request from President Bashar al-Assad.

According to Russia Today, the request was prompted by the large number of Russian citizens joining terrorist groups in the Middle Eastern country.

Head of presidential administration Sergey Ivanov said no ground operations were planned and warplanes would be deployed when requested by the Syrian Government.

Mr Ivanov said the action was within international law as it was approved in tandem with the Syrian Government.

The announcement followed an appearance by Mr Putin at the United Nations this week, his first in ten years.

The Pentagon has in recent weeks said Russia sent bombers, fighter jets, at least 500 troops and a slew of other military hardware to north-western Syria in what many fear is an attempt to keep the war-torn country’s president, Bashar al-Assad, in power.

Russia’s Syria build-up is Moscow’s first military engagement in a distant theatre of war since the Soviet intervention in Afghanistan in 1979.

Moscow gave no details of the planned military intervention, but said it would be limited in time and would not include ground troops.

The development came as a monitoring group reported at least 27 civilians were killed on Wednesday and dozens more wounded in fierce regime bombardment of several residential areas in central Syria.

He said five people had been killed in Zaafarani, seven in Rastan, and 15 in Talbisseh.

“The number of dead may rise because there are dozens of wounded, some of whom are in critical condition, and others who are still under the rubble,” the observatory said.

The three locations, which lie next to each other in Syria’s central Homs province, are controlled by various rebel, Islamist and jihadist groups including Al-Qaeda’s Syrian affiliate Al-Nusra Front.

Other parts of Homs province are controlled by IS, while forces loyal to Syrian president Bashar al-Assad still hold most of the provincial capital.

On Wednesday, fierce clashes between regime forces and IS jihadists raged in the Shaer gas field, the largest in Homs province.

IS has tried for months to seize the gas field, one of the last still in regime hands.