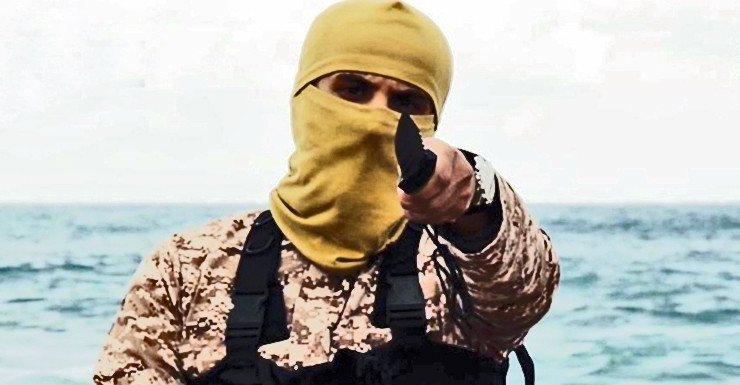 Militant group Islamic State (IS) has claimed responsibility for the shooting death of an Italian aid worker in the Bangladeshi capital, Dhaka.

US security analysts SITE said a communique by IS claimed “a security detachment” tracked and killed Mr Tavella with “silenced weapons” on the city’s streets.

• Putin, Obama share the frostiest handshake ever
• China fears wipe over $50 billion from the ASX
• How immigration could save us from recession

In its statement, IS hinted at more attacks in Bangladesh and said citizens of what it called “the crusader coalition” were not safe, even in the homes of Muslims.

However, local police did not confirm the IS claim. Australia’s Department of Foreign Affairs and Trade (DFAT) said it was aware of the claim but it was not yet verified.

“We are aware that the Islamic State of Iraq and the Levant (ISIL) has claimed responsibility for this attack,” a spokesperson for DFAT said in a statement.

“If confirmed, this further highlights the credible and serious nature of the current threat.”

Attacks on foreigners are rare in Bangladesh, which has suffered a rising tide of Islamist violence over the past year, with four online critics of religious militancy hacked to death, among them a US citizen of Bangladeshi origin.

The US embassy said its diplomats were instructed not to go outside overnight after Monday’s shooting and warned of possible attacks on US facilities, citizens and interests.

“In light of the increased threat, US citizens should consider limiting their attendance at events where foreigners may gather, including events at international hotels,” it said in a statement.

DFAT reissued the travel advice for Bangladesh twice in the past week highlighting “concerns about terrorism threats”.

“The level of the advice for Bangladesh … remains [to be] ‘exercise a high degree of caution’,” a spokesperson said in a statement.

“Given the current threat environment, we encourage all Australians to limit their movements in public places, including at locations and events frequented by foreigners. The same advice has been issued to Australian Government staff in Dhaka.”

Britain and Canada also told embassy officials to avoid events where Westerners may gather and warned of possible attacks in Bangladesh.

“But, based on our experience, we can say it is a pre-planned murder,” he told reporters after visiting the crime scene in the Gulshan neighbourhood.

Another police officer investigating the shooting said Mr Tavella’s belongings had been left untouched, which appeared to rule out theft as a motive.

Last week, the Australian cricket team delayed its planned departure to Bangladesh after being warned of a potential security risk from militants.

Cricket Australia (CA) delegates flew home on Monday after holding urgent security talks with Bangladeshi officials ahead of the Test series due to start next week.

They will report to the CA board and officials from DFAT on Tuesday, with the team to remain grounded in the meantime.

The Bangladesh Cricket Board said it was shocked by the warning, and promised to provide the Australian team with the highest level of security.